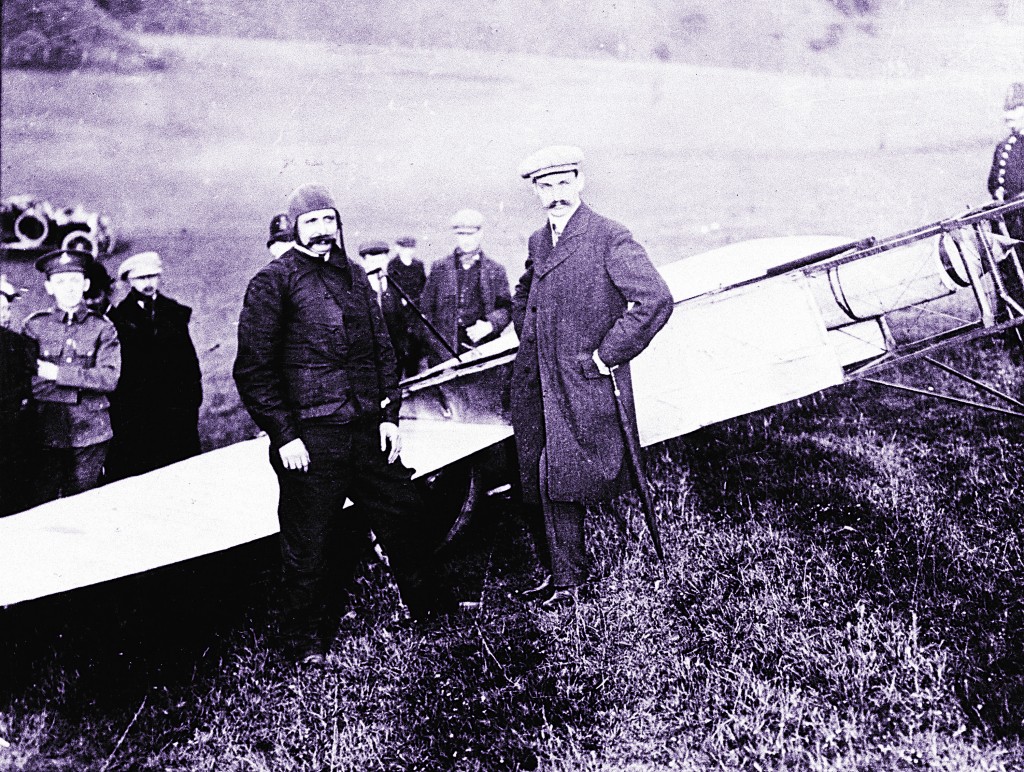 In 5689/1929, Arabs rampaged throughout Eretz Yisrael, killing 133 Jews and injuring and maiming hundreds of others, most of them in a massacre in Yeshivas Chevron. Hy”d. They also burned down many homes, and burned and damaged sifrei Torah and tashmishei kedushah. The remaining Jews fled to Yerushalayim. The Kaf Hachaim records that without rachamei Shamayim the Arabs would have killed all the Jews in Israel.

Harav Chanoch Chasson was born on 17 Iyar 5627/1867 in Chevron. His father, Reb Mordechai, was a successful businessman and one of the prominent residents of the city.

As a young boy, Chanoch was educated in the local Talmud Torah of the Sephardim, and at the age of 15 he was already known for his excellence in learning.

In 5647/1887, at the age of 20, Rav Chanoch married Klarah, the daughter of Harav Rachamim Yosef Franko of Yerushalayim. The family later moved to Chevron, where Harav Rachamim was appointed Rav.

For a number of years, Harav Chanoch was a melamed in the Sephardic Talmud Torah. In 5660/1900, he was sent overseas to collect funds for the mosdos.

In the meantime, Harav Chanoch’s father-in-law had passed away, and Harav Chaim Chizkiyah Medini, the Sdeh Chemed, who had recently arrived in Eretz Yisrael, became Rav of the Sephardic community. Harav Chanoch was appointed to the beis din, becoming the right-hand man of the Sdeh Chemed. He also edited the last volumes of his work Sdeh Chemed.

After the petirah of the Sdeh Chemed, Harav Chanoch was appointed Rav of the Sephardic kehillah. Harav Chanoch did much to help strengthen and fortify the community in Chevron materially and spiritually.

In his later years, Harav Chanoch’s children tried to persuade him to come live in Yerushalayim but he refused, saying it would weaken the yishuv in Chevron.

During the summer of 5689/1929, his wife spent much time in Yerushalayim. Sensing the tension, when she returned to Chevron in Tammuz she implored her husband to come back with her to Yerushalayim. But he remained adamant in his refusal to desert the city.

On Shabbos Parashas Eikev, 18 Av, the infamous day of the Arab massacre in the Chevron yeshivah, Harav Chanoch and his wife were among those who were mercilessly killed. In the fire that raged after the brutal murders, many of his chiddushei Torah were burned.

In 1898, the United States invaded Puerto Rico during the Spanish-American War.

In 1909, French aviator Louis Bleriot became the first person to fly an airplane across the English Channel, traveling from Calais to Dover in 37 minutes.

In 1943, Benito Mussolini was dismissed as premier of Italy by King Victor Emmanuel III and placed under arrest. However, Mussolini was later rescued by the Nazis and re-asserted his authority.

In 1946, the United States detonated an atomic bomb near Bikini Atoll in the Pacific in the first underwater test of the device.

In 1956, the Italian liner Andrea Doria collided with the Swedish passenger ship Stockholm off the New England coast late at night and began sinking; at least 51 people were killed.

In 1960, a Woolworth’s store in Greensboro, N.C., that had been the scene of a sit-in protest against its whites-only lunch counter dropped its segregation policy.

In 1984, Soviet cosmonaut Svetlana Savitskaya became the first woman to walk in space as she carried out more than three hours of experiments outside the orbiting space station Salyut 7.