Columns This Day in History – 14 Tishrei/September 18 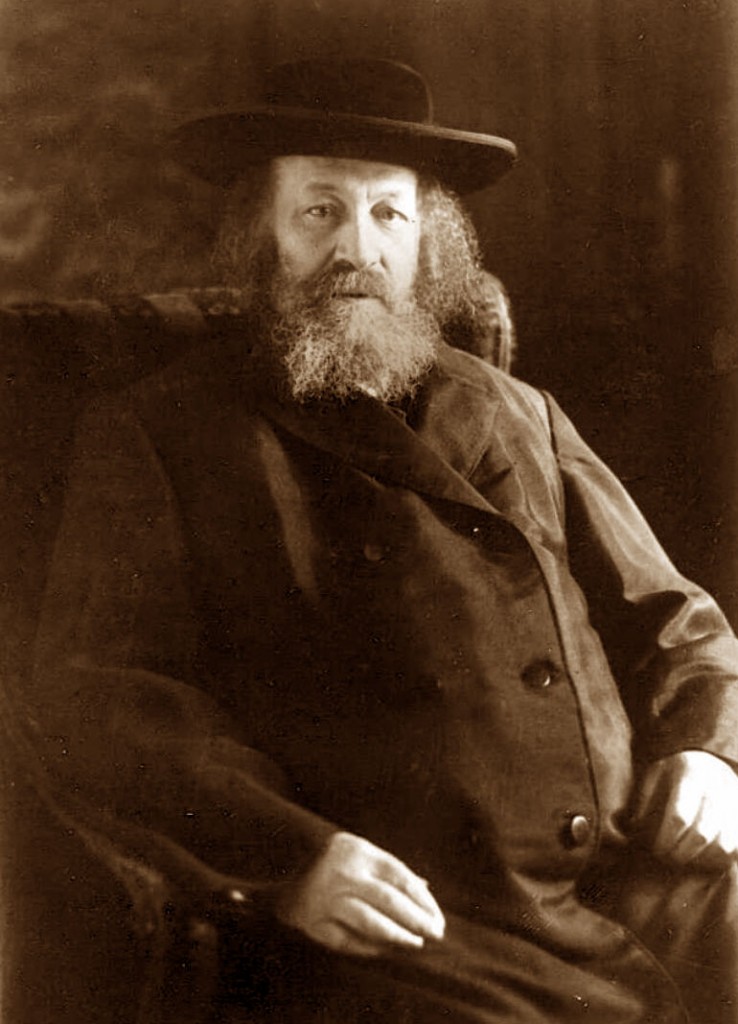 He was a prized talmid of Harav Simchah Bunim Sofer (the Shevet Sofer, son of the Ksav Sofer) and of Harav Moshe Pollack, Rav of Bonyhad.

After his marriage to the daughter of Harav Mordechai Yehudah Leib Winkler, Rav of Mahd and mechaber of Levushei Mordechai, Reb Yosef Tzvi was appointed Rav in Galanta, Slovakia.

His first wife passed away in an epidemic during World War I, leaving no children. He later married the daughter of Harav Yoel Tzvi Neuhaus.

Relocating to the town of Chust, he assumed the position of Rav. He founded a yeshivah in Chust that was one of the leading yeshivos in Hungary.

A talmid chacham and a posek, Reb Yosef Tzvi waged war against the Reform movement and the Neologue group in Hungary.

In Adar 5692/1932, Reb Yosef Tzvi visited Eretz Yisrael, where he was greeted with honor. When he visited Harav Yosef Chaim Sonnenfeld — who was ill at the time — Reb Yosef Chaim said, “The Chuster Rav will remain here.” Two days later, on 19 Adar, Reb Yosef Chaim was niftar.

After the levayah, the leaders of the community approached Reb Yosef Tzvi and asked him to remain there and take the post of Rav, seeing it was decreed from Heaven. Reb Yosef Tzvi settled in Eretz Yisrael on 7 Elul 5693/1933 upon his appointment as Gaavad of the Eidah Chareidis.

He founded a yeshivah in Yerushalayim which was posthumously named after him, Beis Yosef Tzvi.

He established a community of Hungarian Jews in Yerushalayim affiliated with the Perushim section of the Eidah Chareidis. This community later developed into a Chassidic dynasty, today headed by his grandson, the Dushinsky Rebbe, shlita, who was named after him.

His only son, Harav Yisrael Moshe Dushinsky, also served later as Gaavad of the Eidah Chareidis.

His Torah commentaries have been published in the Toras Maharitz series.

In 1759, the French formally surrendered Quebec to the British.

In 1793, President George Washington laid the cornerstone of the U.S. Capitol.

In 1810, Chile made its initial declaration of independence from Spain with the formation of a national junta.

In 1850, Congress passed the Fugitive Slave Act, which created a force of federal commissioners charged with returning escaped slaves to their owners.

In 1862, President Abraham Lincoln signed a commission naming Rabbi Jacob Frankel of Rodeph Shalom Congregation in Philadelphia as the first Jewish chaplain of the U.S. Army.

In 1931, an explosion in the Chinese city of Mukden damaged a section of Japanese-owned railway track; Japan, blaming Chinese nationalists, invaded Manchuria the next day.

In 1947, the National Security Act, which created a National Military Establishment, went into effect.

In 1961, United Nations Secretary-General Dag Hammarskjold was killed in a plane crash in northern Rhodesia.

In 1975, newspaper heiress Patricia Hearst was captured by the FBI in San Francisco, 19 months after being kidnapped by the Symbionese Liberation Army.