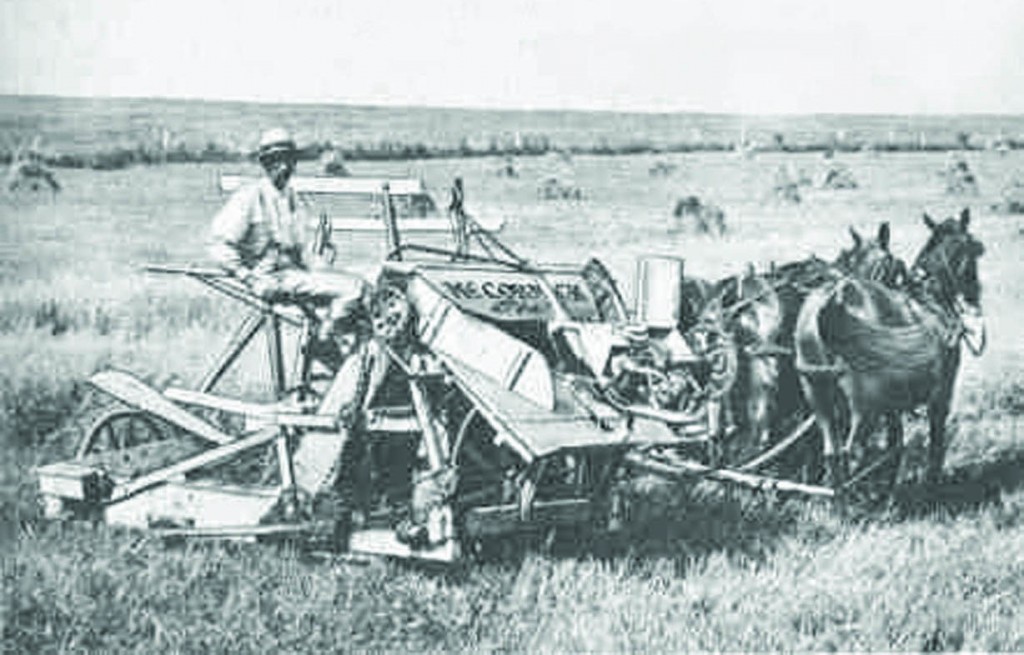 In 5283/1523, the first printed edition of Sefer Hachinuch appeared.

In 5701/1941, wearing of the yellow star was decreed for all Jews in the Baltic States.

Harav Chaim Hakohen Rappaport was the son of Harav Simchah, Rav of Lublin, who served as Rav in Lublin after the Chacham Tzvi. Harav Simchah was asked by the kehillah of Lvov to be their Rav, but en route to the new position, he suddenly passed away in Shabarbashin.

Harav Chaim was well respected in the Torah world, and renowned for his vast knowledge. After his marriage, he served as Rav in Slutsk and later was appointed Rav in Zhittel.

Many of the halachic teshuvos in his She’eilos U’teshuvos Rabbeinu Chaim Kohen were written during his tenure in Zhittel.

After a few years in Zhittel, Rav Chaim was taken up as Rav in Lutsk. Letters were addressed to him from all over the Torah world, from the likes of the Noda B’Yehudah and many other Gedolim.

In 5501/1741, after Harav Aryeh Leib, the grandson of the Rebbe Reb Heshel of Cracow, was named Rav of Amsterdam, Harav Chaim was appointed Rav in his stead in Lvov (Lemberg).

His appointment as Rav was a continuation of his forefathers’; both his father and his grandfather Harav Yosef (the son-in-law of the Maharam of Lublin) also served as Rabbanim of Lvov.

Harav Chaim was Rav in Lvov for the next 30 years, and was known for his true psak, never being swerved by even the most vigorous members of the kehillah.

His sons were Harav Aryeh Leib, Rosh Yeshivah in Lvov, and Harav Nachman, Rav in Gluna. His sons-in-law were Harav Aharon Ettinger, Rav of Rzeshow, and Harav Yoel Katzenellenbogen, Rav of Waritzov.

In 1788, the United States Constitution went into effect as New Hampshire became the ninth state to ratify it.

In 1834, Cyrus Hall McCormick received a patent for his reaping machine.

In 1942, German forces led
by Generaloberst (Colonel General) Erwin Rommel captured the Libyan city of Tobruk during World War II. (Following his victory, Rommel was promoted to Field Marshal; Tobruk was retaken by the Allies in November 1942.)

In 1943, Army nurse Lt. Edith Greenwood became the first woman to receive the Soldier’s Medal for showing heroism during a fire at a military hospital in Yuma, Ariz.

In 1973, the Supreme Court, in Miller v. California, ruled that states may ban materials found to be obscene according to local standards.

In 1982, a jury in Washington, D.C., found John Hinckley Jr. not guilty by reason of insanity in the shootings of President Ronald Reagan and three other men.

In 1989, a sharply divided Supreme Court ruled that burning the American flag as a form of political protest was protected by the First Amendment.

In 2005, 41 years to the day after three civil rights workers were beaten and shot to death, Edgar Ray Killen, an 80-year-old former Ku Klux Klansman, was found guilty of manslaughter in a Mississippi court. (Killen was sentenced to 60 years in prison.)