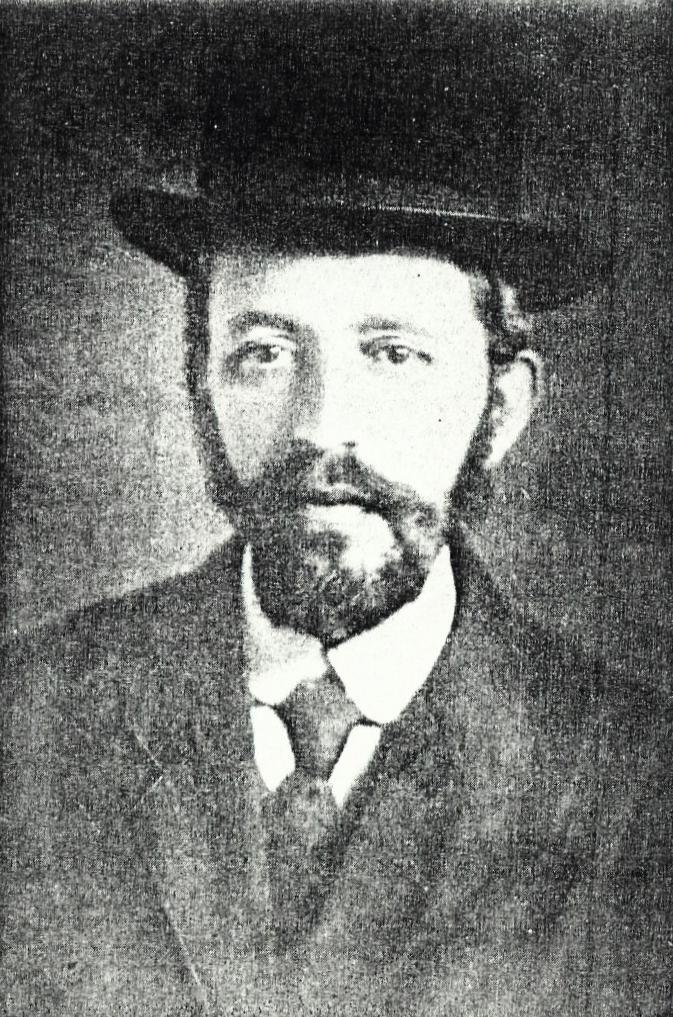 Harav Yitzchak Friedman was born in the town of Sadigura. His parents were grandchildren of Harav Yisrael, the Holy Ruzhiner Rebbe; the Rebbe was also a great-grandson of Harav Aharon Hagadol of Karlin, and a fifth-generation descendant of Harav Avraham Yehoshua Heshel of Apta.

In 5663/1903 he married the daughter of Harav Asher Yeshayah Horowitz of Rimanov, a descendant of Harav Naftali of Ropshitz, and settled in Rimanov, where they were blessed with two children.

In 5663/1903, with the passing of his father, all the brothers became Rebbes in various towns. The Rebbe himself established his chassidic court in the town of Rimanov.

During World War I, the Rebbe and his family, along with many of the other Ruzhiner Rebbes, fled to Vienna.

In 5684/1924, the Rebbe sailed to the United States to be mechazek his Chassidim in New York and to raise money for the Sadigurer mosdos in Europe. He passed away several months later, on 11 Kislev. It is reported that he contracted pneumonia and was immediately hospitalized. As the illness progressed and the Rebbe felt that his life was coming to an end, he started singing the naanuim melody of Ruzhiner Chassidim, and with that he passed away.

Over 20,000 mourners followed his bier to his final resting place at the Mount Zion Cemetery on the Queens-Brooklyn border. A large ohel marks his grave. Throughout the years, many followers of the different Ruzhiner dynasties have frequented the Rebbe’s grave.

The Nazis murdered Rav Yitzchak’s almanah in the town of Rimanov in Elul 1941, but his children were able to relocate to the United States after the war.

Directions to the the kever at Mount Zion Cemetery:

The ohel of the Sadigura-Rimanov Rebbe is always locked; stop at the office for a key. A deposit is requested.

In 1804, the 14th president of the United States, Franklin Pierce, was born in Hillsboro, New Hampshire.

In 1963, President Lyndon B. Johnson proclaimed Nov. 25 a day of national mourning following the assassination of President John F. Kennedy.