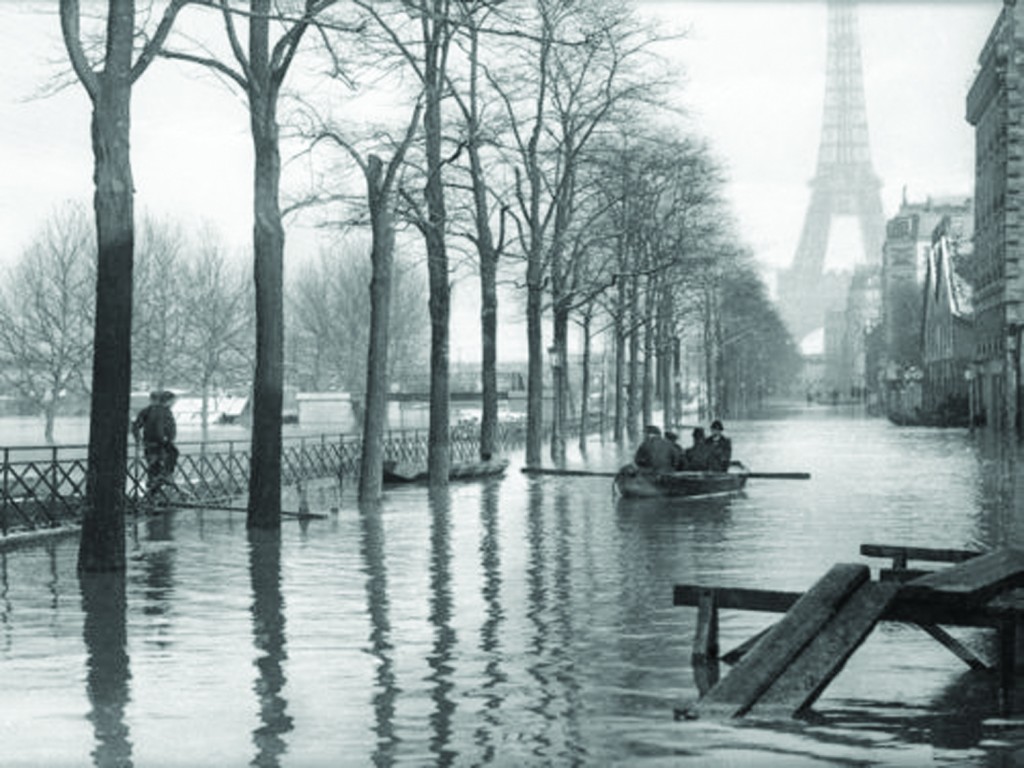 After learning in Prague under Harav Yaakov Pollack, he went to Padua and entered the yeshivah of Harav Yehudah Mintz. Recognizing the excellence of his talmid, Rav Yehudah suggested him as a shidduch for his granddaughter, the daughter of his son Harav Avraham.

Reb Meir later succeeded his father-in-law to the chief rabbinate of Padua, in 5285/1525; he held this post until his petirah. He also headed a large yeshivah in the city.

Reb Meir was also nominal Rav of Venice, where he went several times a year, but his fixed residence was in Padua.

Reb Meir was considered by his contemporaries a great authority on Gemara and halachic matters, and many leading Rabbanim consulted him. Among them were Harav Ovadiah Sforno, and his relative Harav Moshe Isserles, the Rema (who addressed him as “Rav of Venice”).

Reb Meir added to the edition of his responsa his father-in-law’s Seder Gittin V’chalitzah, and a detailed index. He also edited the Rambam’s Mishneh Torah, with some commentaries, to which he added notes of his own.

His son Harav Shmuel Yehudah was a leading Rav, and was the father of Harav Shaul Wahl of Brisk.

In 1861, Jefferson Davis of Mississippi and four other southerners whose states had seceded from the Union resigned from the U.S. Senate.

In 1910, the Great Paris Flood began as the rain-swollen Seine River burst its banks, sending water into the French capital.

In 1954, the first atomic submarine, the USS Nautilus, was launched at Groton, Conn. However, the Nautilus did not make its first nuclear-powered run until nearly a year later.

In 1968, an American B-52 bomber carrying four hydrogen bombs crashed in Greenland, killing one crew member and scattering radioactive material.

In 1976, commercial service of the Concorde began with the London-Bahrain and Paris-Rio routes.

In 1985, the inauguration of President Ronald Reagan to a second term, already postponed a day because January 20 fell on a Sunday, became the second inauguration in history moved indoors because of freezing temperatures and high winds. The parade was cancelled altogether.

In 2004, NASA’s MER-A (the Mars Rover Spirit) ceased communication with mission control. The problem lay in the management of its flash memory and was fixed remotely from Earth on February 6.