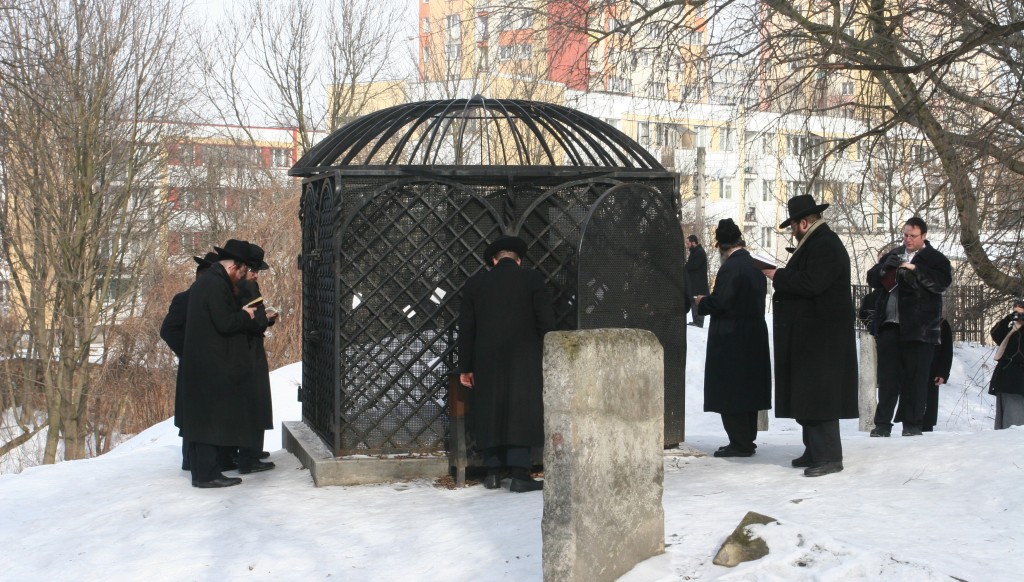 In 5480/1720, a fast day was established by the Jewish community of Frankfurt-am-Main to mark the escape of the residents of the Jewish quarter from harm during a major fire in the city.

In 5594/1834, the community of Tzfas was saved from Arab rioters. The Ovritzer Rebbe, the Bas Ayin, zt”l, established this day as a Yom Tov.

Reb Eliezer was a very close talmid of Reb Yissachar Dov, the Sabba Kaddisha of Radoshitz. His closeness to his Rebbe was so strong that he was niftar less than a month after his revered Rebbe, seemingly unable to abide living without him.

His son, Harav Chaim Shmuel, founded the Chassidus of Chentchin.

In 1778, American forces entered Philadelphia as the British withdrew during the Revolutionary War.

In 1812, the War of 1812 began as the United States Congress approved, and President James Madison signed, a declaration of war against Britain.

In 1815, Napoleon Bonaparte met his Waterloo as British and Prussian troops defeated the French in Belgium.

In 1873, suffragist Susan B. Anthony was found guilty by a judge in Canandaigua, N.Y., of breaking the law by casting a vote in the 1872 presidential election. (The judge fined Anthony $100, but she never paid the penalty.)

In 1908, William Howard Taft was nominated for president by the Republican National Convention in Chicago.

In 1912, the Republican National Convention, which would nominate President William Howard Taft for another term of office, opened in Chicago.

In 1940, during World War II, British Prime Minister Winston Churchill urged his countrymen to conduct themselves in a manner that would prompt future generations to say, “This was their finest hour.”

In 1953, Egypt’s 148-year-old Muhammad Ali Dynasty came to an end with the overthrow of the monarchy and the proclamation of a republic.

In 1992, the U.S. Supreme Court, in Georgia v. McCollum, ruled that criminal defendants could not use race as a basis for excluding potential jurors from their trials.