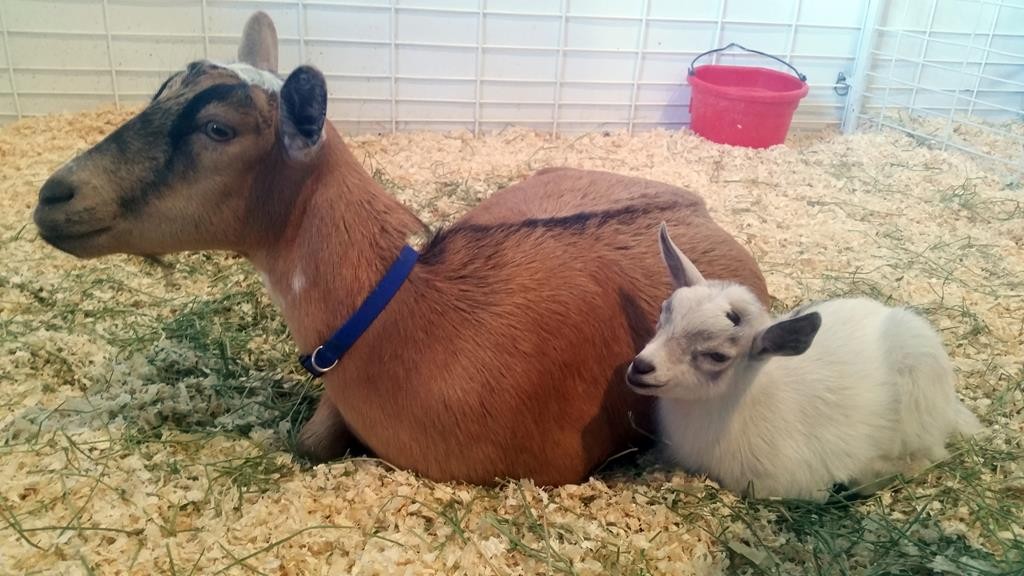 SAGAMORE, Mass. (AP) – A truck carrying cranberries crashed head-on into another vehicle on a bridge into Cape Cod, spilling berries onto the roadway and snarling morning rush-hour traffic.

Massachusetts State Police said Friday that the Sagamore Bridge was closed in both directions for about 90 minutes due to the crash at about 7:00 a.m.

Police said one person was taken to Rhode Island Hospital in Providence with serious injuries. A second victim sustained minor injuries and declined to be taken to the hospital.

There is no immediate word on what caused the crash.

PRINCETON, W.Va. (AP) – A dog that ate a barbecue skewer has won a national competition for most unusual pet insurance claim.

The Bluefield Daily Telegraph reports that the 5-year-old boxer named Curtis beat out 11 other pets in voting for Nationwide’s Hambone Award, named in honor of another dog that ate a ham while waiting to be rescued from a refrigerator.

Valerie Mould of Princeton says Curtis ate the skewer during her daughter’s birthday party in 2014. Curtis was taken to Virginia Tech’s Veterinary Teaching Hospital, but doctors couldn’t find the skewer. Curtis was sent home, but returned to Blacksburg a few months later. This time, veterinarians found the skewer when they operated to remove a baseball-sized mass between the dog’s stomach and pancreas.

GRAND HAVEN, Mich. (AP) – Andre Monterio has a fishing story about one that got away and eventually was caught.

But what he pulled from Lake Michigan near Grand Haven in September had no scales or gills. It was a small digital camera knocked overboard two years ago from another boat.

WZZM-TV reports that Monterio put the camera’s memory card in his computer and saw “Mike’s Family Pharmacy” in one photo. He contacted pharmacist Mike Cook at the shop in Montague, northwest of Grand Rapids.

Cook was on the boat when the camera was lost. He relayed the story to Deb Hays of Whitehall. The camera belonged to her husband.

Hays told the media station that “when something falls in a Great Lake, your chance of getting it back is slim to none.”

‘Kid’-Napping Ends When Baby Goat Is Reunited With Its Mother

PHOENIX, Ariz. (AP) – A baby pygmy goat that vanished from the Arizona State Fair, prompting an campaign for his safe return, came home to its mother surrounded by media cameras and jubilant fairgoers.

Dozens of employees and visitors burst into applause as GusGus was gently placed in the pen where he was last seen. Several people huddled to watch mother and kid reunite below a “Welcome Home GusGus!” banner and “Welcome Home” balloons.

Fair livestock director Karen Searle said a man walking his dog along a canal in Phoenix found GusGus and took him to a pet store, where an attentive worker reached out to the State Fair.

“They called the fair and sent pictures to our phone,” Searle said. “We said ‘It’s got to be him,’ and it was him.”

GusGus was hungry and tired but not injured. Searle believes someone simply dumped him near the canal and that he couldn’t have been out there that long.

Finding him was especially urgent because he cannot survive without his mother’s milk. The miniature goat weighs less than 5 pounds and is still nursing.

Born last month, he also has not received all his shots. Fair workers say they wish they could meet the man who found GusGus, but he didn’t even leave his name at the pet store.

“From the bottom of our hearts, we’d like to thank him,” petting zoo manager Emilie Owen said. “He literally saved GusGus’s life by finding him.”

Families at the fair who had heard about the missing goat earlier in the day were also in a celebratory mood.

“It’s good to know he’s OK. He’s so little,” said Megan Zimbelman, who was there with her high school classmates.

Someone kidnapped tiny GusGus from his pen evening, which sparked disbelief.

“In over 30 years that we’ve been doing this, I have never had anything like this happen,” Owen said.

The images of the mother, Custard, crying for her missing kid helped bring even more attention to the story. According to petting zoo workers, Custard was calling out for her baby.

Searle said there are employees in the petting zoo at all times. So someone would have noticed if GusGus had tried to run off. Because he is tame and accustomed to humans, he would not have cried out if someone picked him up.

“This was definitely an intentional theft. There’s no way it was an accident,” Searle said.

GusGus and Custard are part of a menagerie of animals provided by the Oregon-based Great American Animal Entertainment Company, which brings petting zoos to events around the country. The makeshift barn that houses the petting zoo at the Arizona State Fair has no surveillance cameras. Owen said it saddens her that now they have to change security around the petting zoo.

“Probably we’ll have someone stationed at the exit gate from now on, checking people to make sure nobody is leaving that isn’t supposed to be,” Owen said.