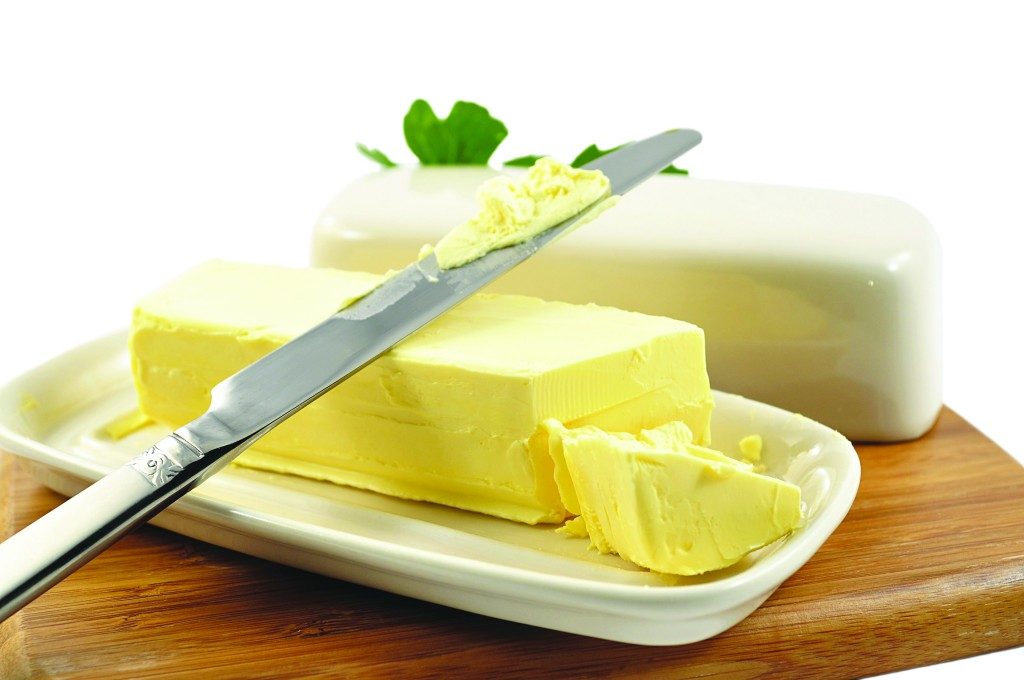 (McClatchy Washington Bureau/TNS) – Low-fat turkey meat, a bagel, cornflakes, margarine and soda are all worse for you than butter, according to a new study.

A study authored by Dr. Dariush Mozaffarian, dean of the Friedman School of Nutrition Science and Policy at Tufts in Boston, has declared butter a “neutral” food. It isn’t good for you, but it isn’t bad for you either.

There is no link between consuming butter and an increased risk of heart disease or stroke, the study says. It actually found that butter might slightly prevent Type 2 diabetes.

“Overall, our results suggest that butter should neither be demonized nor considered ‘back’ as a route to good health,” Mozaffarian said in a statement.

The findings “do not support a need for major emphasis in dietary guidelines on either increasing or decreasing butter consumption,” the researchers wrote.

The average butter consumption across the nine studies ranged from one-third of a tablespoon per day to 3.2 tablespoons per day. The study found small or insignificant differences in terms of total mortality, cardiovascular disease and diabetes.

In four of the nine studies, people who ate butter daily had a 4 percent lower risk of developing Type 2 diabetes. But those findings need to be further explored, Mozaffarian cautioned.

“More research is needed to better understand the observed potential lower risk of diabetes, which has also been suggested in some other studies of dairy fat,” Mozaffarian said. “This could be real, or due to other factors linked to eating butter — our study does not prove a cause-and-effect relationship.”