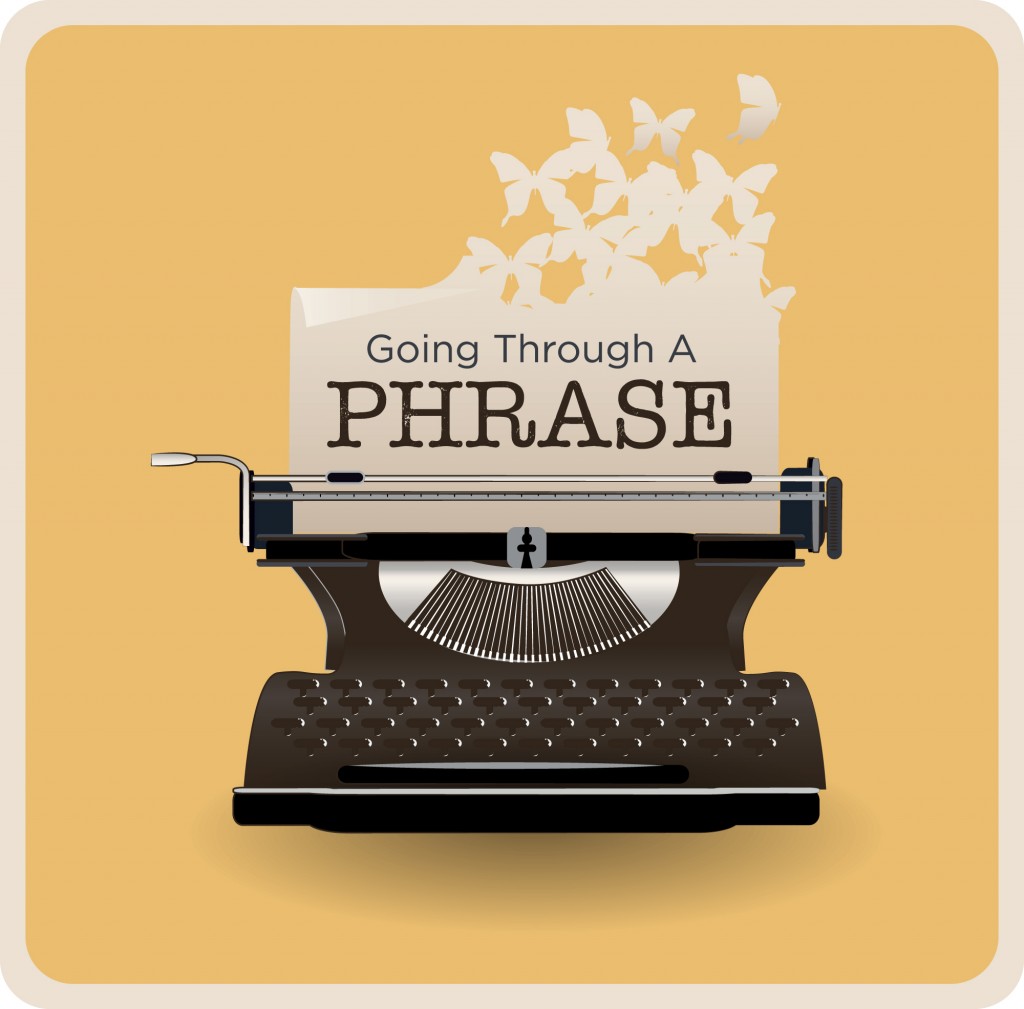 Professor Obama is out to teach the world. And sanctions are his weapons of mass instruction.

NOTE: This is not a political column. My interest is words and their meaning. And a word whose meaning is particularly elusive is sanction.

OK, now we know who the players are.

But what exactly is a sanction? As you’ll soon see, like foreign policy, the word can be ambiguous (open to more than one interpretation) — and evoke ambivalence (contradictory feelings).

Sanctions include everything from naval blockades to the freezing of assets; from arms embargoes to travel bans. The tactic is not new. In 1919, President Woodrow Wilson said WWI “was won not only by the armies of the world. It was won by economic means as well. … Germany was shut off from the economic resources of the rest of the globe and she could not stand it. A nation that is boycotted is a nation that is in sight of surrender.”

I’ll leave it to the economic and political pundits to judge the effectiveness of sanctions. What I find fascinating is that the word sanction means both “punish” and its apparent opposite: “allow” or “authorize.”

“Sanction is burdened by … ambiguity, meaning either (1) ‘approval’ <governmental sanction to sell the goods>, or (2) ‘penalty’ <the statute provides sanctions for violations of the act>. In phrases such as give sanction to, the word means ‘approval’ — while issue sanctions against shows disapproval.”

Garner, who also wrote Garner’s Dictionary of Legal Usage and is the editor of Black’s Law Dictionary, adds that most people understand sanction in the first sense (approval), so “lawyers, who use it primarily in sense 2 (penalize), are likely to be misunderstood.”

Sanction is one of a class of words called “contronyms,” or “autantonyms.” They mean themselves and their opposite. You have to figure out which side you’re on from the context. You can cleave to someone, or you can cleave something with a hatchet. You can dust off your desk or dust on powder. You can run fast, or you can tie something fast, so it’s motionless. And how about shutting off your alarm … after it goes off!

Children and some former children will remember Amelia Bedelia, the ditzy housekeeper who took all instructions literally. Ultimately, her employers had to learn to rephrase their instructions, such as telling her to “undust the furniture.”

OK… Mr. Garner is out of the room now. … Here’s where I get to play the lexicographer’s apprentice.

Under nouns, no. 3 is: “Ethics. A consideration which operates to enforce obedience to any law or rule of conduct; a recognized motive for conformity to moral or religious law, operating either through the agent’s desire for some resultant good or through his fear of some resultant evil.”

The OED quotes Thomas Fowler (president of Corpus Christi College, Oxford, not to be confused with H.W. Fowler, author of Fowler’s Modern English Usage): “Physical sanctions are the pleasures and pains which follow naturally on the observance or violation of physical laws; the sanctions employed by society are praise and blame; the moral sanctions are the approval and disapproval of conscience; lastly, the religious sanctions are either the fear of future punishment, and the hope of future reward, or, to the higher religious sense, simply the love of G-d, and the dread of displeasing Him.”

Ready? Here’s my theory: Sanction may not really be a self-contradictory word. Watch closely now. …

OED’s first definition of sanction is: “A law or decree; esp. an ecclesiastical decree.” Sanction is related to the Latin sanctus, or “holy.”

OK, now we’re coming to the fork in the word. … And I’m taking the unpaved path. So buckle up.

I’m not making any direct comparison, but I find it interesting that the Hebrew word reshus means authority and domain, and it also means permission.

With all due respect, the president — even by executive order — is not a religious power.

And we answer to a Higher Authority.