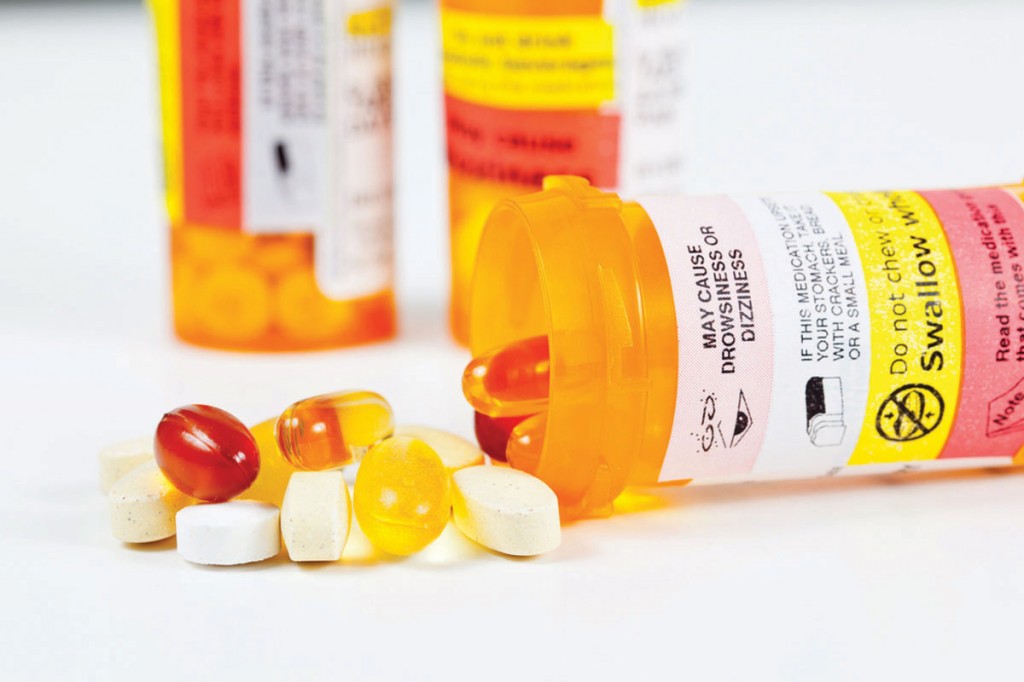 Dr. Newman’s office calls Hindy with disturbing test results: her liver shows serious signs of damage. Hindy is placed on hold while the nurse arranges an appointment for more tests, but instead of waiting for her, Hindy hangs up the phone.

Hindy had hoped to get to the bulk of the Shabbos cooking on Thursday night, but the day had been too long and stressful to do what she could accomplish in half the time the following morning. She did a few dishes then went up to bed. She filled a glass of water on the way, took four Tylenol codeine, and lay back, waiting. She’d get up at 5:00 a.m. and have everything finished by 9:00.

The next morning she awoke with a start, sitting up in bed, and then she looked at the clock. It was not 5:00 a.m., as she had planned, but 10:30 Erev Shabbos, and nothing was ready.

Panic ran through her body like current in an electric socket. A sweat broke out on her forehead and her breath came in short gasps. Trying to do everything at once wouldn’t help — she was too far behind.

She quickly calculated that she would have to go out and buy Shabbos ready-made, but first she’d call her mother and see what she was planning to bring. Lena always brought a cartload of stuff, “just in case,” she’d explain.

“Oy, mammeleh, I was so busy this week, I had water aerobics at the pool and I did two days at the nursing home.”

Hindy smiled through the phone. “It’s so funny that you volunteer at the nursing home when you yourself…”

“Don’t even finish that sentence. Until 120 and beyond, in my house with Tatty and my seichel,” Lena declared. “That’s all I ask.”

“Small order. By the way, Mama, I’m getting everything organized for Shabbos and I was wondering what you were bringing.”

There was a small, tight pause. “You told me not to bring anything, no? You said you wanted Tatty and me to have a full rest, that you would do everything yourself.”

The panic twanged and shook. “Of course, but sometimes you don’t listen to me,” Hindy joked lamely.

The pause again. “I thought, since the week was so busy…”

“Ma, it’s fine. Don’t worry. Come and get ready to be served like the queen you are.”

“Are you sure Hindy? I could make the fish and soup right away, or I could cook in your kitchen.”

That would be disastrous, given the state of the kitchen, Hindy thought. “Mom, I think I have to do something with the cholent. I have to get off the phone now, sorry. I’ll see you later.”

She shook her head, struggling to get rid of the cobwebs. She didn’t know where to start. She hadn’t done the shopping yet, or even made a list. What had she been thinking yesterday?

A quick look out the window added to her dismay, as she watched that steady kind of rain that goes all day pelt against the window. The slappy sound echoed the pounding in her head, and she looked around her bedroom as though she expected to see herself there bustling around, changing sheets and folding towels, while four pots simmered on the stove. Instead, she was staring uselessly out the window.

Hindy quickly got dressed in the first outfit she found, changed her snood, and hoped she wouldn’t run into anyone she knew. She hadn’t been outside without her sheitel since she didn’t remember when. It was part of her job to project the image of someone organized and in control, but today, it was way too much trouble just to go for a trip to the takeout place.

Hindy was nearly down the stairs when she realized she hadn’t yet taken her morning Tylenol. Again she wondered how she’d managed without it all these years. Had she known there was a solution to the tension she felt at all times she’d have gladly grasped onto it long ago. She hesitated now; she was already so late, but decided a few moments more wouldn’t make much of a difference.

She had no time to drink some coffee; she’d buy a jumbo on the way. She grabbed the car keys from the bowl on the side table and threw on a raincoat, not really caring if the rain came down on her. It was only when she was outside the house and almost at the car when she realized that the car wasn’t there.

Years ago, when the kids were little, they were outside helping Asher build the sukkah. Sruli picked up a rubber mallet and swung it enthusiastically. He’d been standing on a small stepladder and, suddenly at eye level, Hindy had stepped out at the height of the mallet’s arc. It had connected with her forehead, leaving her stunned. That was how she felt right now. Where was the car?

Hindy struggled to figure it out, but she couldn’t come up with an answer. She turned around slowly,  as though the car might magically reappear, but a crack of thunder and a flash of lightening cut into her thoughts and moved her to action.

She pulled out her cellphone and called Asher, but there was no answer. She scrolled quickly through her text messages for a clue to the missing car, and yes, there it was. Miriam had borrowed the car, promising to get it back by eight o’clock the night before.

A wave of frustration arose in her.

She dialed Miriam and didn’t let her get past hello.

“Miriam, if you don’t get the car back here in five minutes I will never lend you anything again.”

She could hear Miriam’s shocked gasp on the other end, but hung up before she could say anything else.