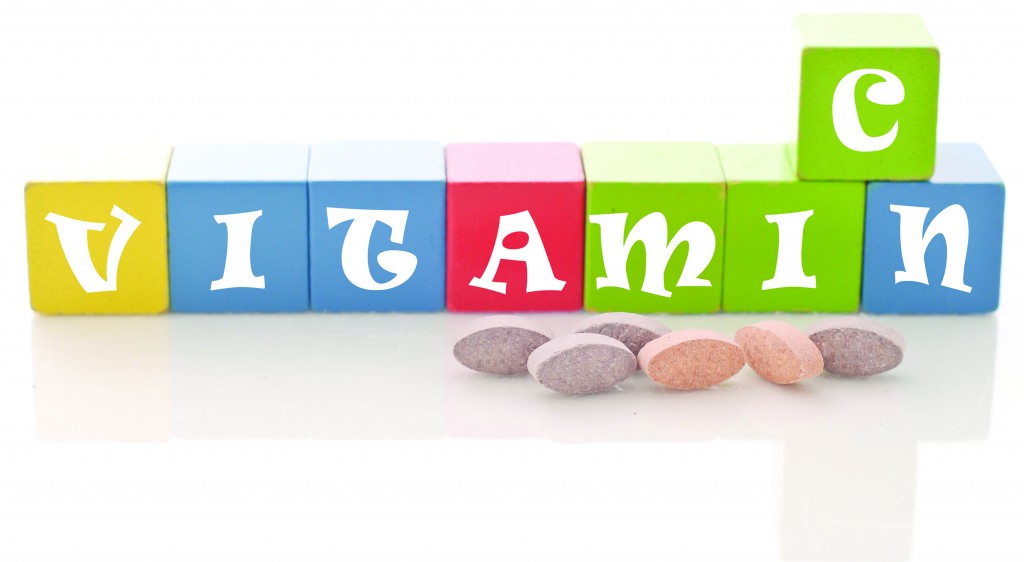 Vitamin supplements marketed for infants and children often contain more than the recommended amount of individual vitamins, according to a study.

Researchers found that in all but one case, the average vitamin content of those supplements exceeded what’s recommended.

“What we did is compare what’s on the labels for (children’s vitamins) to the recommended daily allowance or adequate intake,” Michael Madden told Reuters Health.

Madden is the study’s lead author from the Lake Erie College of Osteopathic Medicine in Erie, Pennsylvania.

The recommended daily allowance (RDA) or adequate intake of vitamins is set by the Institute of Medicine (IOM), which provides independent advice to U.S. policymakers.

The RDA is the amount of a certain nutrient the average person should consume daily to meet the body’s needs.

For the new study, Madden and his colleagues pulled information from labels of dietary supplements from a government database in July 2013.

They found vitamin D was the only vitamin that wasn’t listed in amounts above the RDA in products made for both age groups.

Biotin, a vitamin that helps turn food into fuel, is often taken with hopes of making skin, hair and nails healthier. The researchers found the average amount of biotin in children’s supplements was between five and nine times the RDA.

They note in JAMA Pediatrics that the IOM recommends children not exceed the RDA for many of the vitamins included in the study.

The IOM says there are not enough data about potential side effects among children in those age groups for some vitamins and that kids should get those vitamins from food.

Duffy MacKay, however, said the IOM recommendations have not been updated in several years. Also, the new study did not distinguish between multivitamins and supplements that contain a single vitamin.

MacKay is senior vice president of scientific and regulatory affairs at the Council for Responsible Nutrition, a trade association representing dietary supplement manufacturers and ingredient suppliers, in Washington, D.C.

“There are reasons why some of the vitamins would contain more than the RDA,” he said. For instance, single vitamin supplements could be made for kids who are deficient in that particular vitamin.

He also pointed out that the new research is based on a survey of supplement labels and did not identify or associate any health concerns with the use of the children’s products.

“I think parents should take a look at the product label and they should assess the levels with the daily recommended amounts and go in to the health care provider and have a dialogue,” MacKay, who was not involved with the new study, said.

Dr. Paul Offit, chief of infectious diseases at Children’s Hospital of Philadelphia, cautioned that the new study assumes the supplement labels are correct.

“That may not be true,” he said, adding that his own hospital has found large inconsistencies on supplement labels.

Offit, who was not involved with the new research, also said RDAs tend to be overestimates of what the average person needs and parents should make every effort to get their children the vitamins and nutrients they need in the food they eat.

“Be very careful about what you put in your child’s mouth,” he said. “You know that if you have a reasonable diet you should get the vitamins and nutrients you need.”

Madden said it is a good idea for parents to talk with their children’s doctors before giving them vitamins.