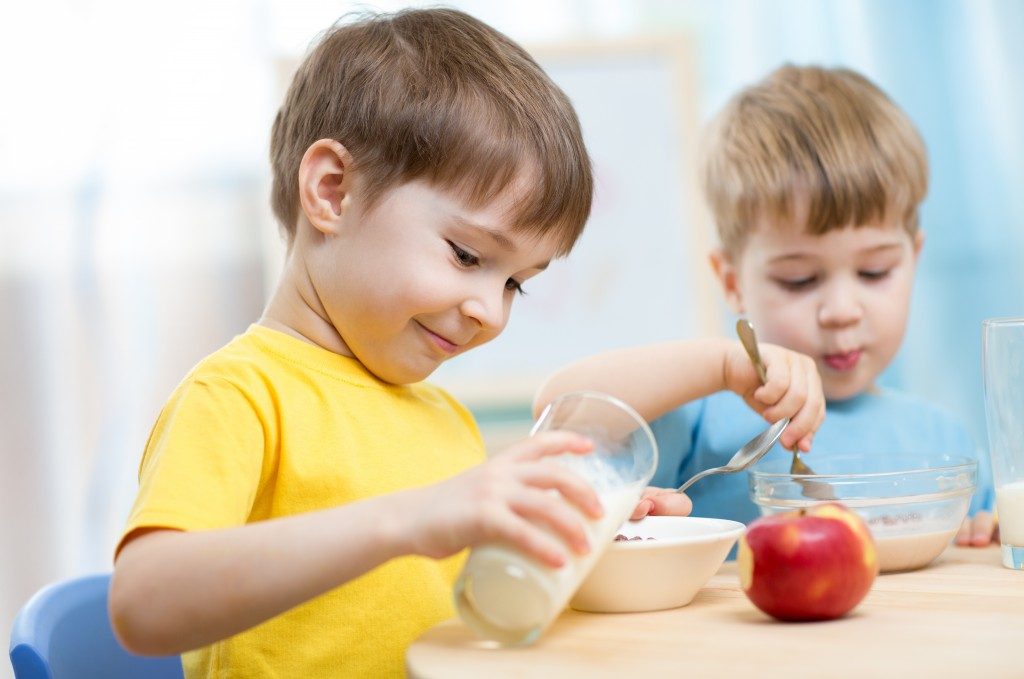 Children who skip breakfast on a regular basis are likely to fall short for the day in getting all their recommended essential nutrients, a U.K. study suggests.

“A greater proportion of those children who ate breakfast met their recommended intakes of these micronutrients compared to breakfast skippers,” coauthors Gerda Pot and Janine Coulthard of Kings College London told Reuters Health in an email interview.

“These findings suggest that eating breakfast could play an important role in ensuring that a child consumes enough of these key micronutrients,” Pot and Coulthard said.

Though older children were more likely to skip breakfast, the day’s nutrient shortfall was greater when younger children missed the morning meal.

“Our research indicated that although lower proportions of 4- to-10-year-olds skipped breakfast regularly compared to 11- to-18-year-olds, greater differences in micronutrient intakes were seen in the younger age group when comparing days on which they ate breakfast with days on which they skipped it. It may, therefore, be particularly important to ensure that this younger age group eats a healthy breakfast, either at home or at a school breakfast club.”

Researchers examined four-day food diaries for almost 1,700 children ages 4 to 18. The information was taken from a yearly national diet and nutrition survey between 2008 and 2012.

Breakfast was defined as consuming more than 100 calories between 6 a.m. and 9 a.m.

Overall, about 31 percent of kids ate breakfast daily, 17 percent never ate breakfast, and the rest ate it some days and skipped it on others. In this group, the researchers also compared differences in nutrient intake by the same child on different days.

Girls were more likely to miss breakfast than boys, and household income tended to be higher for families of children who ate breakfast every day.

Around 20 percent of breakfast skippers were low on calcium and iodine, compared to roughly 3 percent of kids who ate breakfast.

About 7 percent of children who skipped breakfast were low in folate, compared to none in the groups that ate breakfast.

Kids who skipped breakfast didn’t seem to compensate by eating more calories later in the day. In fact, kids who didn’t eat breakfast ended up eating the same number or fewer total calories as kids who ate breakfast every day.

Making sure kids eat breakfast appears to be more difficult in the older age group, who are possibly less receptive to parental supervision, Pot and Coulthard said.

“One tactic would be to get children involved in making breakfast, maybe even preparing something the night before if time is short in the morning.”

The authors noted there are a wealth of healthy, simple and tasty recipe ideas available that children can choose from.