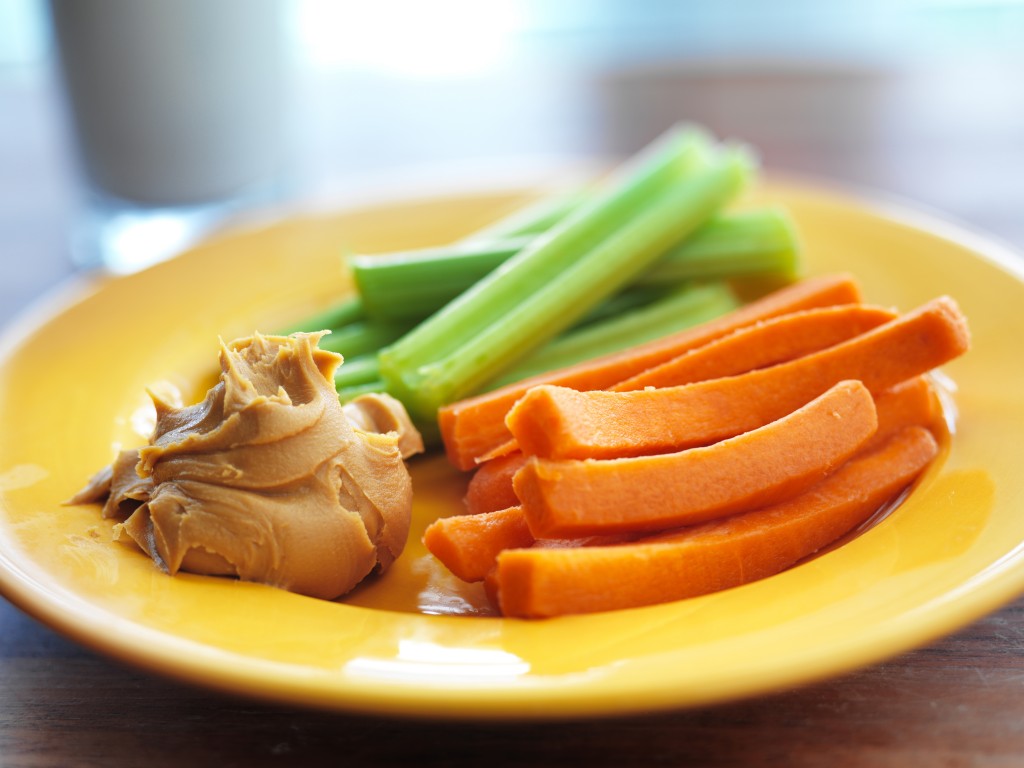 Kids given a combination of cheese and vegetables will eat only about a quarter as many calories as those given potato chips, according to a new study.

“Like it or not, children like foods that are energy-dense and not those that are nutrient-rich. That is because children are still growing. That is basic physiology,” said Adam Drewnowski, director of the Nutritional Sciences Program at the University of Washington, who was not part of the study.

The findings may not be surprising, but they suggest that swapping out potato chips for cheese or vegetables might help reduce the amount of calories kids eat at snack time, said Adam Brumberg, one of the authors of the study and the deputy director of the Food and Brand Laboratory at Cornell University.

“If you put into the rotation [healthier snacks], you can have a significant impact on weekly caloric intake,” he suggested.

The study, which was funded in part by the cheese-maker Bel Brands USA, involved 183 kids in third through sixth grade.

Each of the kids was put in a room to … eat a snack. Forty-five were given potato chips, 36 were offered cheese, 59 were given raw vegetables and 43 were given cheese and vegetables.

After 45 minutes, the researchers measured how much food the children had eaten.

They found that kids in the chip group ate by far the most calories — 620 on average.

“Children tend to eat the foods they like — and one measure of preference is the amount eaten. So chips and cheese beat raw vegetables hands down. Why am I not surprised?” said Drewnowski in an email to Reuters Health.

The findings might be obvious, but they also reveal that kids felt full after eating fewer calories of the cheese and vegetables than after eating the potato chips.

“One thing that was crucial about this study is there was no restriction on the quantity. No one in the snacking conditions ate everything,” said Brumberg.

In other words, the kids ate until they felt full, and for the potato chip group that meant eating a lot more calories than the cheese-and-veggies group.

To put those 600 potato chip calories into perspective, a moderately active eight-year-old boy should eat about 1400 to 1600 calories a day, according to the U.S. Department of Agriculture.

Brumberg said there’s a lot of conflicting information regarding nutrition and ways to get kids to eat healthy, but restricting kids’ diets to only the healthiest of foods might not be the right approach.

“We think that for most people restrictions are setting up an opportunity for you to fail,” he said.

For some families, restricting snacks to only the healthiest ones is not even possible.

Drewnowski pointed out that children from low-income families are affected the most by obesity, and “red bell peppers at $3.99 per pound are not going to solve that problem.”

Brumberg suggested that parents should still let kids have the foods they prefer, but limit them.

“The most effective way, we believe, is to put (healthy snacks) in the rotation. Don’t take away everything that they love, but reduce calories over the week,” he said.