Columns Nutrition Healthy Eating Can Include ‘A Lot’ of Fat, Analysis of 56 Diet Studies Concludes
Nutrition 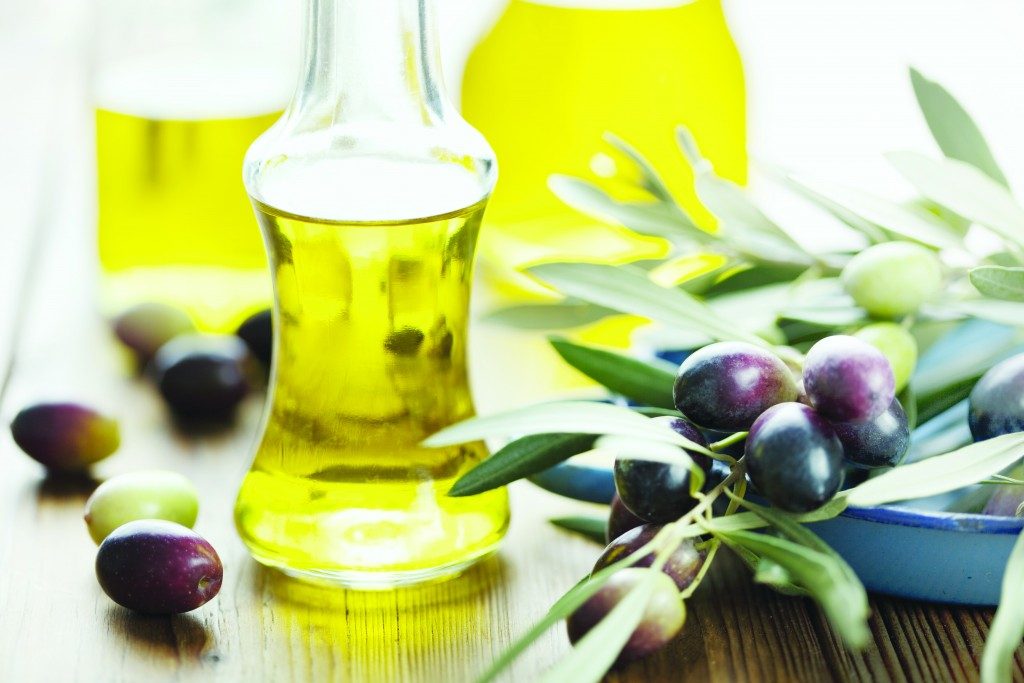 (The Washington Post) – Hanna Bloomfield’s bosses at the Department of Veterans Affairs had been reading a lot about the plant-based Mediterranean diet. Some highly publicized recent studies had shown that eating lots of fresh vegetables and olive oil along with maybe a splash of red wine could have tremendous health benefits, and they wondered whether it was something the VA, as an organization, should consider recommending to its more than 9 million patients.

They tasked Bloomfield with figuring out whether this health effect was real — or simply hype. Bloomfield, associate chief of staff for research for the Minneapolis VA Health Care System and a professor at the University of Minnesota, pulled 56 previously conducted studies on the subject and re-analyzed all the data.

Her work was published this week in Annals of Internal Medicine.

Since the Mediterranean diet typically doesn’t really refer to a specific formula for eating but rather the mix of dishes popular in one region of the world, Bloomfield defined it as one that met two criteria. First, it would have to have restriction on total fat intake. Second, it had to have two or more of seven different components: having a high ratio of monounsaturated-to-saturated fat, which can be achieved by using olive oil or canola oil; high fruit and vegetable intake; high consumption of legumes; high grain and cereal intake; moderate red wine consumption; moderate consumption of dairy products; and low consumption of meat and meat products with increased intake of fish.

However, there did seem to be a lot of good news when looking at specific diseases. The Mediterranean diet not only appeared to reduce a person’s risk of heart issues, but also seemed to have benefits in connection with certain cancers and type 2 diabetes.

So how much fat can you eat? According to Bloomfield, “a lot,” but this rule doesn’t apply to all fats.

“If you are eating healthy fats that are monounsaturated fats like olive oil or canola oil, you don’t necessarily have to limit them. But that doesn’t mean you should be going out and filling up on bakery products that have saturated fats,” she explained in an interview.

She said the study supports the idea that eating healthy fats may fill you up more than carbohydrates, and the misplaced emphasis over the past 30 years on eating a low-fat diet may have backfired by leading people to eat unchecked amounts of sugar and refined carbohydrates leading to obesity. Indeed, in the new Dietary Guidelines for Americans that came out in January, the recommendation that you consume less than 30 percent of calories from fat was taken away. It was replaced with a warning about saturated fats, which are mostly found in meat and dairy.

Bloomfield noted that the evidence, which included only a few randomized, controlled trials, was not great enough for her to recommend that the VA push the diet universally on all its charges, but that it was strong enough that individual doctors may bring it up to their patients on a case-by-case basis.

Researchers aren’t sure why the Mediterranean diet appears to be good for the body. Some have hypothesized that it could have to do with lowering cholesterol, blood pressure and weight or having a high concentration of antioxidant or anti-inflammatory molecules in the diet.

One recent study showed that people with greater adherence to the diet appeared to have longer telomeres — the caps at the end of chromosomes — which are associated with longevity.