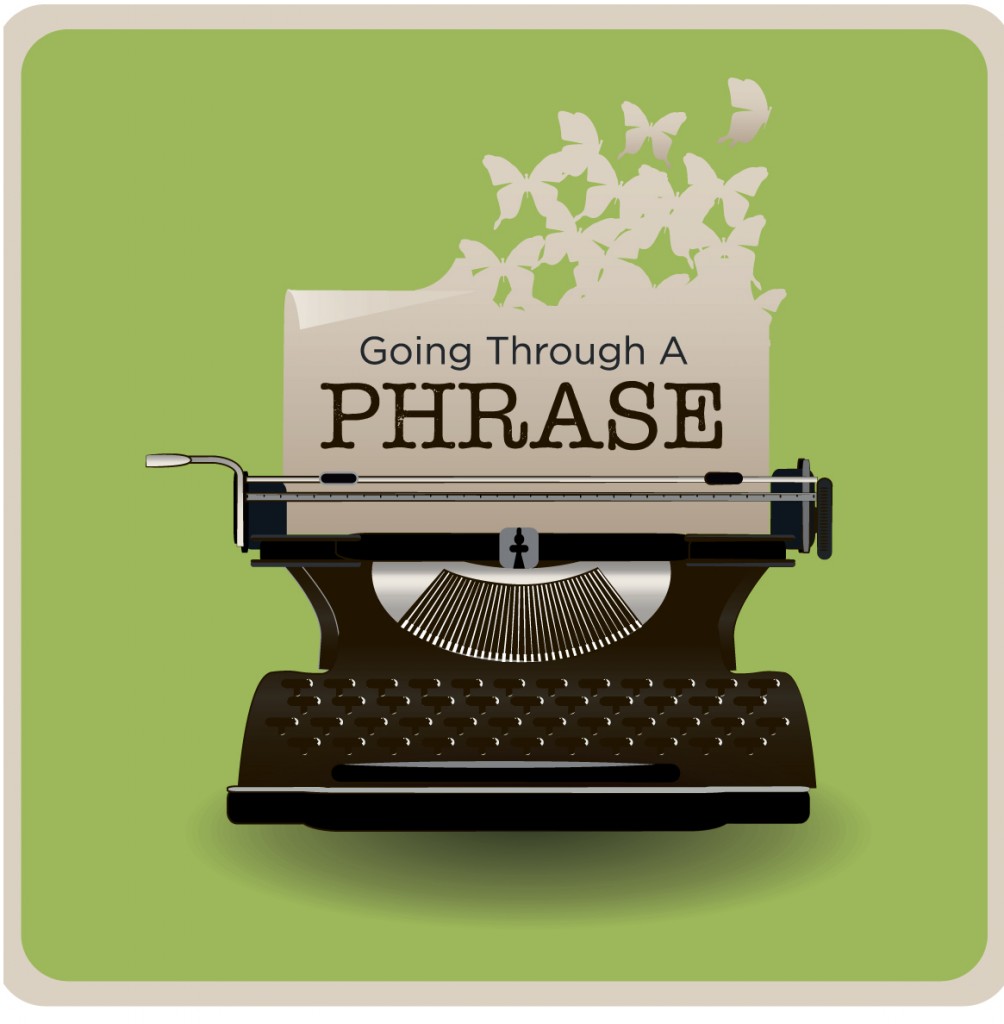 I’m ready to waive my Miranda rights to remain silent, and make a full confession. (As for rights to legal counsel, my lawyer is retired, living in Florida, and knows better than to defend me.)

It was in a recent column (pardon my hedging; it was last column, but print schedules are not an exact science). And I have to fess up that I had two lines that I borrowed without attribution.

Dread of the evil Count Words — who sucks the blood out of writing — is no alibi. But repeating “to-borrow-a-phrase-from” does kill the flow. It sounds like the speeded-up disclaimers at the end of radio commercials.

It’s no defense, but I’m reminded of the story, lehavdil, of the talmid who got a position as a Rabbi. He asked if he could say his rebbi’s Torah, claiming it as his own.

“You can say my Torah as your own,” the rebbi answered. Then he added, “Just don’t say your Torah in my name!”

Allowing myself to believe readers would get the allusions, I took the liberty of borrowing two phrases from Mark Twain — without credit. (I also got one of them wrong. Argh! Moral: Don’t wing it; look it up.)

First, when quoting William Safire’s predicting the death of “could care less,” I said, “But the report of its death was an exaggeration.”

Twain’s original quote, itself, is a story. A handwritten note in 1897 said, “James Ross Clemens, a cousin of mine, was seriously ill two or three weeks ago in London but is well now. The report of my illness grew out of his illness. The report of my death was an exaggeration.”

Ralph Keyes wrote in The Quote Verifier that Twain later embellished the quote in his memoir, saying he told reporters, “Say the report is greatly exaggerated.”

Still, does Twain’s playing free and footloose with his own quotes justify my appropriating them? Well Twain, who sometimes unconsciously adopted other people’s writing, wrote in a letter to Anne Sullivan Macy (teacher of Helen Keller):

“All ideas are second-hand, consciously and unconsciously drawn from a million outside sources, and daily used by the garnerer with a pride and satisfaction born of the superstition that he originated them; whereas there is not a rag of originality about them anywhere except the little discoloration they get from his mental and moral caliber and his temperament, which is revealed in characteristics of phrasing.”

On the other hand, he wrote in a letter to humorist Robert Burdette, “Nothing is ours but our language, our phrasing. If a man takes that from me (knowingly, purposely) he is a thief. If he takes it unconsciously — snaking it out of some old secluded corner of his memory, and mistaking it for a new birth instead of a mummy — he is no thief…”

So, an apology is in order. Chatasi … Humble apologies.

In all fairness, the field of quotations is mined. As Keyes pointed out, Twain became a prime source for things he never said. Any stray wry quote might be attributed to Mark Twain.

I’m tempted to say “Everything you’ve heard quoted is wrong,” but it might be an exaggeration. Let’s make that 99%. Would you take 50? OK, forget numbers. Twain is credited for a famous comment on statistics — one that he attributed to Benjamin Disraeli: “Figures often beguile me, particularly when I have the arranging of them myself; in which case the remark attributed to Disraeli would often apply with justice and force: ‘There are three kinds of lies: lies, [infernal] lies and statistics.’”

The funny thing is that Disraeli was likely not the source for the quote either. Keyes lists possibilities from Arthur Balfour to Alfred Tennyson. A study from The University of York lists a lineup of suspects, including Balfour, but adds that, in 1892, Balfour called it “an old saying.”

My other appropriation also referred to Safire’s grave prediction: I wrote, “If Steven and I are in town for the funeral of ‘could care less,’ we will cancel all other entertainment and attend.”

I can only hope Twain wouldn’t say the same about a word geek who borrowed a couple of phrases. I’m happy to return them.