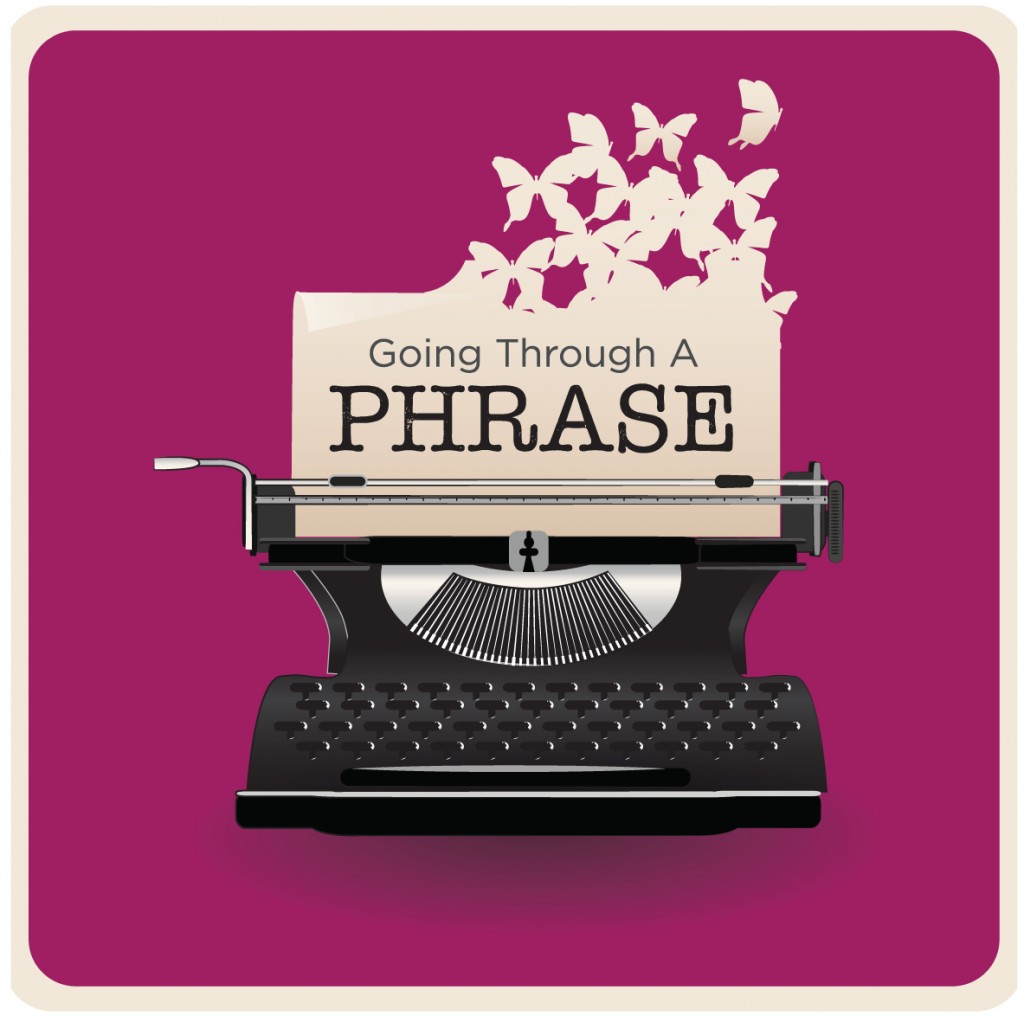 Ancient Mysteries Revealed: Discover Supernatural Secrets of How To Lose at Least 44 Types of Ugly Sins in Just 10 Days — Guaranteed!
Simple Prayers and Rituals Make Your Soul Squeaky-Clean by Yom ­Kippur or Your Money Back!

Wouldn’t it be great if it were that easy?

In a way, it is. The Mishnah (Yoma 85b) says that the day of Yom ­Kippur itself atones for our sins. But don’t rely on autopilot. To switch metaphors, the self-cleaning doesn’t do the whole job. There’s a difference of opinion in the Gemara whether Yom Kippur atones even without doing teshuvah. So better safe than sorry.

Teshuvah is on special this season, so stock up.

What exactly is teshuvah? The common translation is “repentance.” But that doesn’t really do it justice.

Oxford English Dictionary (OED) defines repent: “To review one’s actions and feel contrition or regret for something one has done or omitted to do; (esp. in religious contexts) to acknowledge the sinfulness of one’s past action or conduct by showing sincere remorse and undertaking to reform in the future.”

Besides sounding rather onerous, repentance is only the first part of the process. At its most elementary level, teshuvah is a three-step program: Stop sinning, regret the sin, verbally confess and resolve not to do it again (Rambam, Laws of Teshuvah 2:2).

Repentance is the starting point for terrestrial teshuvah. There’s a whole dimension beyond repentance that’s out of this world. Teshuvah means a whole lot more than just repenting. Teshuvah comes from the root word shov — go back or return. Chassidim talk about the soul striving to return to “the rock from where it was hewn from beneath the Heavenly Throne.”

Do I know what that means? No, I don’t. But I can hear the music…

On a literal level, there’s a problem in talking about “returning.” How do you “return” to where you never were? How can someone who was always elsewhere “come back”?

The Sages say that the souls of all Jews — from all generations past, present and future — were at the Revelation at Sinai. So you could speak of return in terms of a collective unconscious — a shared experience or communal déjà vu.

In the 1970s, an American Ivy League student came to the Kosel. Rabbi Meir Schuster, zt”l, met him and brought him to Ohr Somayach. The student was both alienated and fascinated. As he described it, “I felt like I was on an anthropological expedition… and the natives kept insisting that I was one of them!”

They were right. And he went native. Today he is on the staff of Ohr Somayach — teaching other displaced natives.

There’s a little take-home food store in Kiryat Mattersdorf, Yerushalayim, owned by a Chassid. Whenever he leaves the store for a while, he writes a note: “Tekef ashuv — I will return right away,” and sticks it in the front window.

My brother once asked him, “Why don’t you just keep the same one to use over again?”

He answered, “Every time I write a new note, I think maybe this time I really will ‘return’ and do teshuvah!”

Another student at Ohr Somayach went to see the Gerrer Rebbe, the Lev Simchah, zt”l. The Rebbe asked the young man, “Where do you learn?”

“I learn in Ohr Somayach.” Then he hastened to add, “But I’m not a baal teshuvah.”

The Rebbe responded, “Why not?”

For most of us, teshuvah has become something only non-religious people do. I’m already frum.

A Chassid once came to Reb Yisrael of Ruzhin and said he wanted to do teshuvah.

“I just did whatever I did — and then I realized I had sinned.”

“So just go back now and do the opposite. Everything else will take care of itself.”

Where does that leave us? Not quite at the beginning of the journey. The sages tell us that G-d says, “I am as far from you as East is from West.” But Chassidim say, how far is East from West? If you’re heading West, all you need to do is turn around. Then you’ll be heading East.

It’s all in the destination.

A Misnaged once asked the Alter Vorker Rebbe, “How do you people call yourselves Chassidim? A Chassid is even a higher level than a tzaddik. You people travel once to a Rebbe and you call yourselves ­Chassidim. It’s ridiculous!”

“The main thing is where we’re going,” answered the Vorker. “If I’m on a train to Leipzig, I have to go through 15 cities to get there. But Leipzig is where I’m headed. True, Chassid is the end of the journey. But that’s our destination, so that’s what our ticket says.”