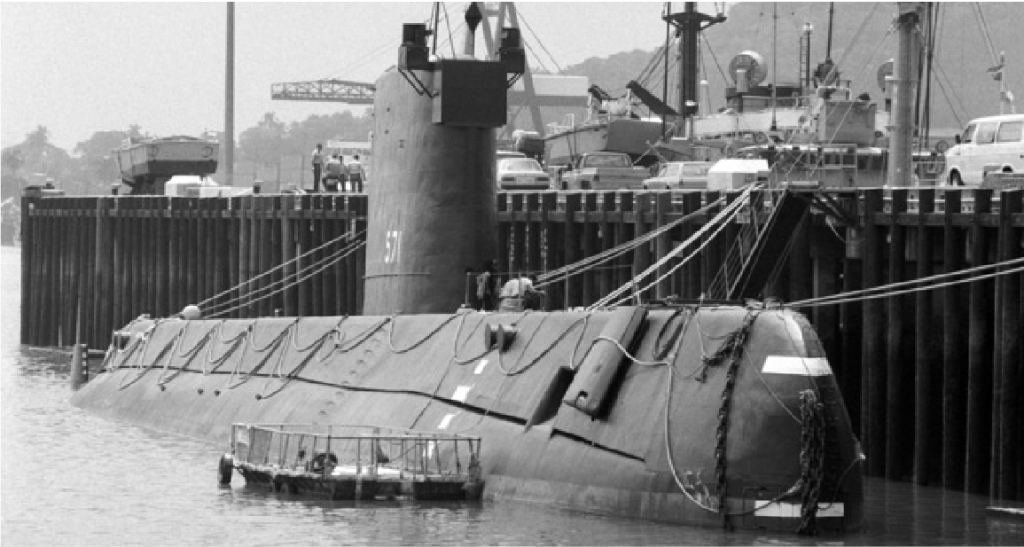 In 2516, the last of the Zekeinim, who continued the chain of the mesorah, were niftar. Today is a taanis tzaddikim commemorating that event. According to some, this took place on 5 Shevat. See Shulchan Aruch 580:2 and commentaries. According to other opinions, this occurred 17 years later in 2533. See Shabbos 105b and Seder Hadoros under Yehoshua.

Harav Shmuel was born in 5547/1787. (According to some sources, he was born about 11 years later.) In his youth, he was a Chassid of the Chozeh of Lublin, the Yehudi Hakadosh, Harav Menachem Mendel of Kosov and Harav Shlomo Leib Lentcha, zechusam yagein aleinu.

At about the age of 19, he became a very close talmid of Harav Bunim of Parshischa, zy”a, and was considered his personal attendant. He regularly traveled home to his family in Galicia. On the way, he used to visit Reb Shlomo Leib of Lentcha, zy”a, who at the time resided in Bokovsk, who had a close relationship with Rav Bunim, and he served as the go-between between these two great tzaddikim.

In his sefer Ramasayim Tzofim, he recounts a vort that describes him well. Once the Rebbe Rav Bunim, who was a close talmid of the Yehudi Hakadosh, asked his Rebbe, “Why is it that everything that is in contact with a pure object is pure?” (see Keilim 12:2), implying that a Chassid who is attached to his Rebbe is similarly holy. Doesn’t a Rebbe toil endlessly until he reaches that purity, while the Chassid seems to reach that level effortlessly? The Yehudi replied, “To be truly attached to a tzaddik is harder than being a tzaddik!” Rav Shmuel adds, “And those who frequent tzaddikei emes know this to be the truth!”

After his primary Rebbe, Rav Bunim, was niftar, he continued traveling to the Kotzker Rebbe, and after that to the Chiddushei Harim. He also traveled to Harav Yitzchok of Neshchiz, zechusam yagein aleinu.

Rav Shmuel served as Rav, first in Shinov, then in Voldova, Brok, Shedlitz and Lavitch. In his later years he was appointed Rav of Neshelsk.

It is not known who his first wife was. However, his second wife was the daughter of Harav Avraham Landau, the Tchechenover Rebbe, zy”a.

In his sefer, which is mainly a peirush on Tanna D’vei Eliyahu, he also recorded many verter and maamarim of his numerous Rebbes, written in a fiery Chassidishe manner. He also relates many hanhagos kodesh of his Rebbes.

He was niftar in Neshelsk, where he is buried.

In 1793, during the French Revolution, King Louis XVI, condemned for treason, was executed on the guillotine.

In 1954, the first atomic submarine, the USS Nautilus, was launched at Groton, Connecticut.