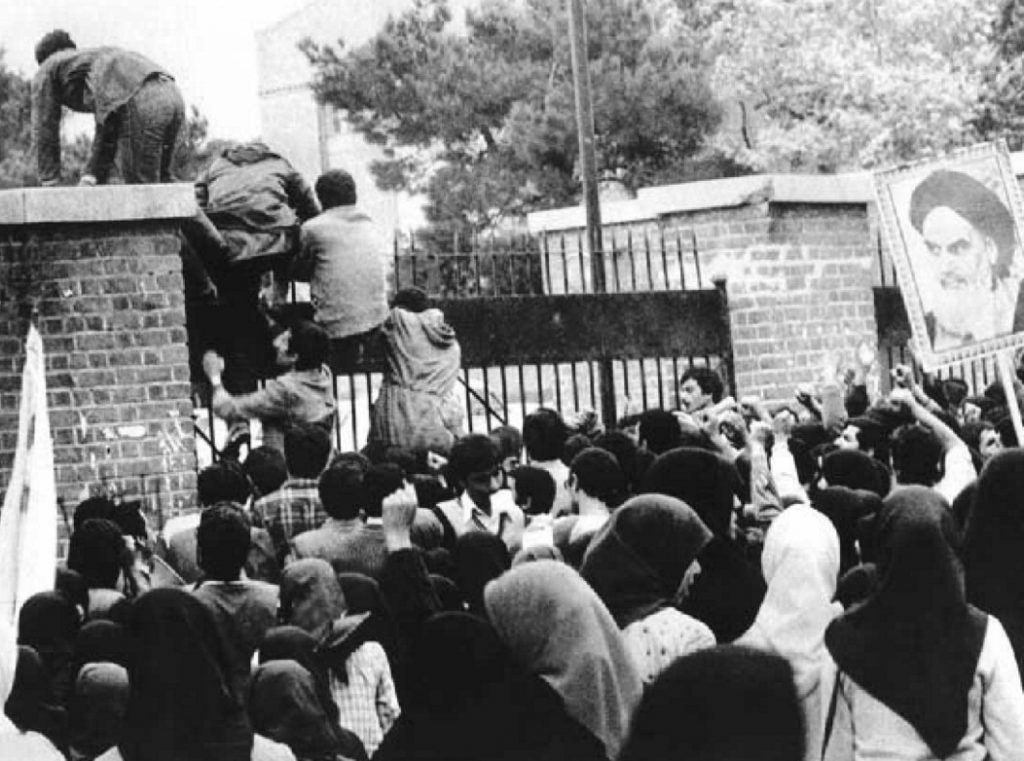 Harav Yisrael was a son of Harav Shlomo and his mother, Rebbetzin Beila, the daughter of Harav Yechiel of Mikolayev, zy”a.

Rav Yisrael was known for his familiarity with sifrei Kabbalah, aside from his vast knowledge and fluency in all of Shas and Poskim.

When one of his children got sick, his Rebbetzin asked him several times to go to the Baal Shem Tov. Finally, after a while, he answered that since it is written that in the days of Selichos, which were then approaching, it is correct to reduce the amount of one’s learning and rather meditate on yiras Shamayim, he would take the opportunity to travel to the Baal Shem Tov.

Reb Yisrael arrived at the Baal Shem Tov’s court before the first night of Selichos. When he came to shul, he realized that he didn’t have his Selichos with him, so he stood by the amud next to the baal tefillah, looking in together with him.

From then on, Reb Yisrael was a fervent and devoted follower of the Baal Shem Tov.

For many years after his petirah his sefer was unpublished until, in 5625/1865, his grandson Harav Avraham Yeshayah Yaffe published it with the haskamah of Harav Avraham Yaakov of Sadigura, zy”a.

The sefer, Ateres Tiferes Yisrael, is full of deep kabbalistic themes, based on the holy Sheimos, Names of Hashem, among other topics. Although the Tiferes Yisrael has been reprinted many times, his other sefer, Mefaresh Shem, remains unpublished to date.

In 1265, England’s first representative Parliament met for the first time.

In 1937, President Franklin D. Roosevelt became the first chief executive to be inaugurated on Jan. 20 instead of March 4.

In 1942, Nazi officials held the notorious Wannsee conference, during which they arrived at their “final solution” that called for exterminating Europe’s Jews.

In 1981, Iran released 52 Americans it had held hostage for 444 days, minutes after the presidency had passed from Jimmy Carter to Ronald Reagan.