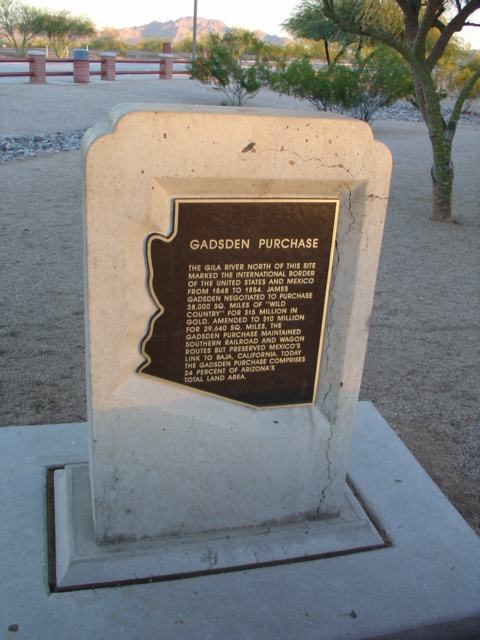 In 5248/1487, the first printed edition of Sefer Mitzvot Gadol was printed in Soncino, Italy.

Harav Refael was born about 5511/1751 to Harav Yaakov Yukel. Although his father had no connection to Chassidus, Rav Refael was attracted to the ways of Chassidus.

Rav Refael traveled to Harav Pinchas of Koritz, zy”a, and burst out, “I wish to serve Hashem with emes, but I am not saying this truthfully, and that last statement too is not said truthfully!”

After his emotional outburst, he fell to the ground in a faint. Rav Pinchas told him to remain in Koritz, which he did, staying for three years and benefiting immensely from Rav Pinchas’ teachings.

Three middos that Rav Refael had learnt from Rav Pinchas Koritzer and taught to his chassidim were emes, anavah, and complete ahavas Yisrael.

Rav Refael was very particular that every word that passed his lips be true. On one of his trips to Ruzhin, the Rebbe gave him some fruit compote and then offered him another serving, to which Rav Refael consented.

When the Ruzhiner asked him a third time if he wished another serving, he replied, “I would like another serving, but I cannot eat any more.” Due to his striving for the truth, he wouldn’t say that he didn’t want another portion.

Harav Pinchas Koritzer also taught Rav Refael how important it is to love every Jew.

Rav Refael was renowned for his absolute love of every Jew, to the extent that Rav Pinchas declared of him, “My Refael can love even the lowest, most wicked resha’im.”

Rav Refael demanded the same from his chassidim, instructing them not to see evil in any one but themselves. He insisted that the spark of righteousness could be rekindled in even the biggest rasha.

The night before he was supposed to take an oath to help a Yid who had smuggled avoid harsh judgement, Rav Refael broke out in tears. Lifting his hands to Shamayim he cried out, “Ribbono shel Olam! Never has a word of sheker passed my lips. Now in my old age should I lie? I therefore beseech of You to take me from this world, so I shouldn’t have to lie. Once I am gone, the judge will rely on Rav Moshe Savraner’s words.” Rav Moshe Savraner was the second Rav asked to swear on the Yid’s behalf.

That night, Rav Refael’s neshamah returned to its Maker in kedushah and taharah.

Ultimately, Rav Moshe Savraner was not forced to swear, and the Yid was let off without any testimony.

In 1853, the United States and Mexico signed a treaty under which the U.S. agreed to buy some 45,000 square miles of land from Mexico for $10 million in a deal known as the Gadsden Purchase.

In 1922, Vladimir Lenin proclaimed the establishment of the Union of Soviet Socialist Republics, which lasted nearly seven decades before dissolving in December 1991.

In 1972, the United States halted its heavy bombing of North Vietnam.

The Gadsden Purchase historical marker
near Interstate 10 in Arizona.