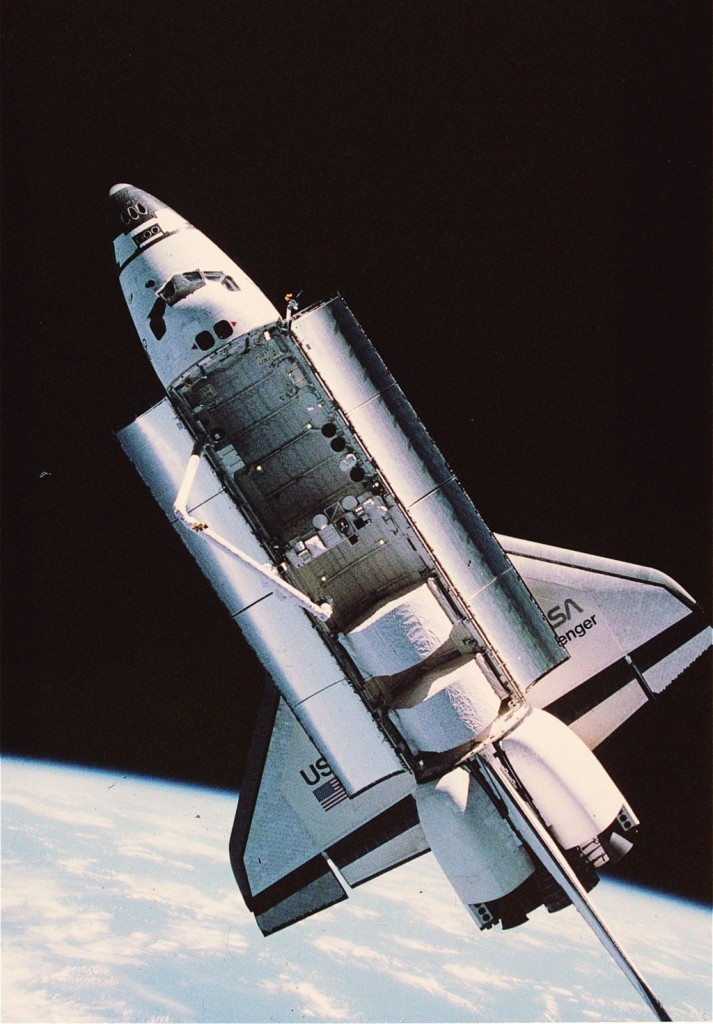 This date is a taanis tzaddikim commemorating the petirah of Moshe Rabbeinu, zy”a.

In 5000/1240, the French authorities confiscated all the printed copies of the Gemara.

In 5241/1481, the first burning of Jews at the stake (the infamous auto-da-fe) was held by the Inquisition.

In 5384/1624, in the city of Lonschitz, many Jews were killed al kiddush Hashem. The Rav of the city, Harav Shlomo Chaver, zt”l, composed a special kinah commemorating this tragic event.

Harav Tzvi Kinstlicher was born in Hanschweiss in 5631/1871. His father was Harav Aryeh.

At the age of nine, young Tzvi learned in the yeshivah of Harav Eliezer Chaim Deitsch, Rav of the city. At 14 he moved on to the yeshivah of the Arugas Habosem, Harav Moshe Grunwald, who was Rav at the time in Humna. When the Arugas Habosem became Rav in Kleinwardein in 5647/1887, Reb Tzvi went with him. In 5651/1851 he transferred to the famous yeshivah of the Shevet Sofer in Pressburg, where he was considered an iluy. Such was his stature that Reb Tzvi was asked to give a shiur in the main shul on the very first Shabbos he was in Pressburg.

Reb Tzvi was close to the Belzer Rebbes — Harav Yehoshua and his son and successor, Harav Yissachar Dov. In Yerushalayim, he often visited Harav Aharon’s court.

Reb Tzvi received semichah from the Shevet Sofer, from Harav Yehudah Greenfeld, Rav of Semihali, and from the Levushei Mordechai, Rav of Mahd.

He married the daughter of the nagid Reb Yitzchak Hendler, who supported him for many years, allowing him to grow great in Torah, unhindered by worries of parnassah. It was only when his father-in-law lost his fortune that Reb Tzvi agreed to serve as a Rav, first in Tchechowitz and later in Banpi-Honiad. In 5679/1919, Reb Tzvi was appointed Rav of Seben. He founded a yeshivah in the city, where he delivered shiurim regularly. In 5709/1949, Reb Tzvi left Europe and settled in Eretz Yisrael. He devoted himself to Torah, trying to remain out of the limelight as much as possible.

In 1793, Austria and Prussia signed an alliance against France.

In 1831, the Belgian Constitution was proclaimed.

In 1944, German forces launched an assault on the Allies’ Anzio bridgehead in World War II.

In 1962, a coal mine explosion in Saarbruecken, Germany, killed 298 miners.

In 1969, Nigerian planes bombed and strafed a crowded market in a village in rebellious Biafra, killing more than 200 people.

In 1974, Britain granted independence to the small Caribbean island of Grenada.

In 1986, Haiti’s President for Life Jean-Claude Duvalier went into exile, ending a 29-year family dynasty in the Caribbean republic.

In 1990, the Central Committee approved the end of the Soviet Communist Party’s constitutional guarantee of power.

In 1991, Rev. Jean-Bertrand Aristide was sworn in as Haiti’s first democratically elected president.

Iraq fired a Scud missile at Riyadh, Saudi Arabia, but a U.S. Patriot missile destroyed it.

In 1992, Pakistan for the first time acknowledged its ability to make nuclear weapons.

In 1995, Ramzi Yousef, the alleged mastermind of the 1993 World Trade Center bombing, was arrested in Islamabad, Pakistan.

In 1998, a Swiss police officer was convicted of passing lists of suspected Islamic militants to Algerian authorities. At least four people on the lists were detained and tortured when they returned to Algeria.

In 1999, King Hussein died of cancer after nearly half a century on the throne of Jordan.

In 2001, former President Jean-Bertrand Aristide returned to power in Haiti. Aristide won a second term as president in November 2000 elections that were boycotted by major opposition parties.