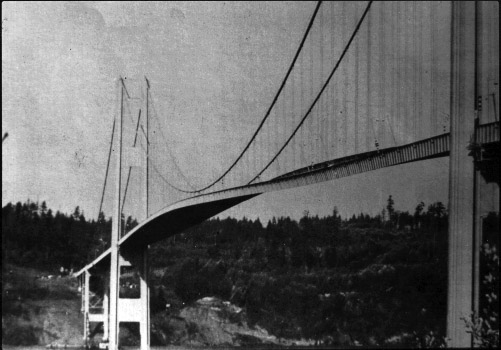 In 4174/413, the Jews of Alexandria, Egypt, were expelled by Christian masses.

In 4926/1165, Rambam arrived in Yerushalayim. He celebrated his arrival ever afterward as a private Yom Tov.

In 5461/1700, Rabbeinu Yehudah Chassid built his shul in the old city of Yerushalayim.

Harav Yitzchak Eliyahu was born in 5544/1784 in Tismenitz. His father was the famed Harav Meshulam Igra, zt”l, Rav of Pressburg and author of She’eilos U’teshuvos Igra Ramah.

His father commented about him, “He has a sharper mind than I have.”

Although the Noda BiYehudah had been niftar some years earlier (17 Iyar 5553/1793), the community of Prague had not yet appointed a new Rav to succeed him. Harav Meshulam Igra told them that his son would be a worthy successor. It is astounding that Harav Meshulam Igra thought so highly of his son that he would recommend him as Rav of a city of the stature of Prague, with a predecessor like the Noda BiYehudah — especially as this son was just 18 years old at the time!