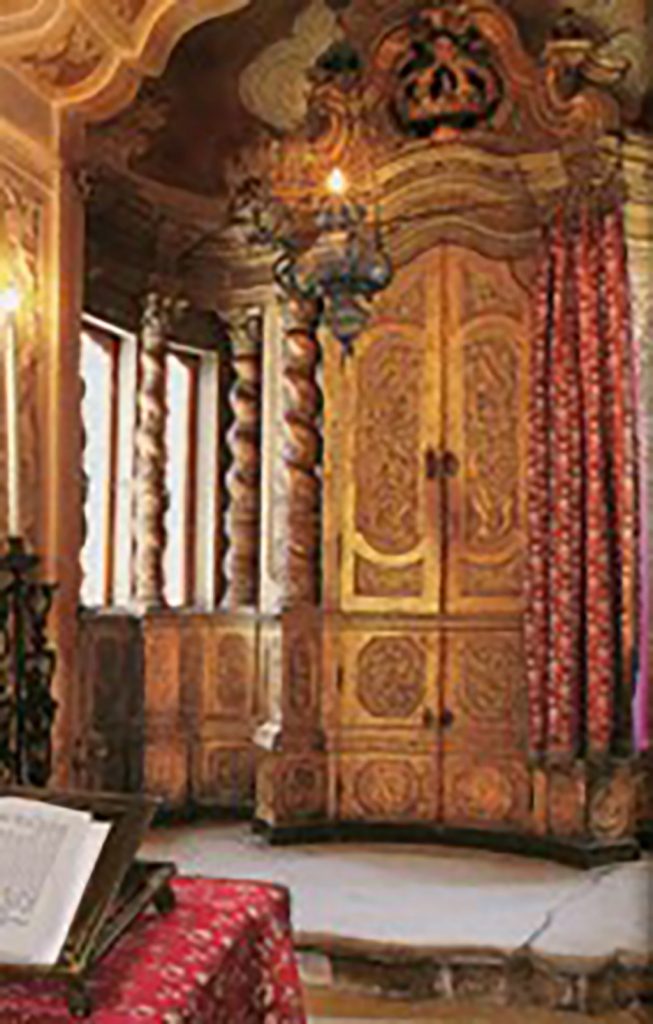 In 5593/1833, the British House of Commons voted in favor of the liberation of the Jews of England, but it was delayed by the House of Lords for another 11 years.

He was one of the leading Italian Rabbanim of his time. He served on the beis din of the famed mekubal Harav Moshe Zachus, zt”l. After the latter’s petirah, Rav Yehudah was appointed Av Beis Din; he served for 30 years and became famous as a leading Posek and Gadol baTorah.

Rav Yehudah was fluent in Italian, and this helped him in the battle against the anti-Semitic elements in Italy. He wrote articles in Italian newspapers refuting them. He was also known as a philosopher.

Rav Yehudah waged war against one of the followers of Shabsai Tzvi and joined the Chacham Tzvi in banning his sefarim.

Rav Yehudah corresponded with many of the generation’s Rabbanim. Some of his teshuvos are found in the sefarim Pachad Yitzchak by Harav Yitzchak Lamronti, Shemesh Tzedakah by Harav Shimon Morporgo, and Dvar Shmuel by Harav Shmuel Abuhav, zecher tzaddikim livrachah. His chiddushim in hilchos treifos are published in Zera Emes, by Harav Yishmael Hakohen, zt”l.

He was also known as an expert in dikduk, having written the sefer Klalei Hadikduk.

In 1536, the English Parliament passed an act declaring the authority of the pope void in England.

In 1947, President Harry S. Truman signed a Presidential Succession Act, which placed the speaker of the House and the Senate president pro tempore next in the line of succession after the vice president.