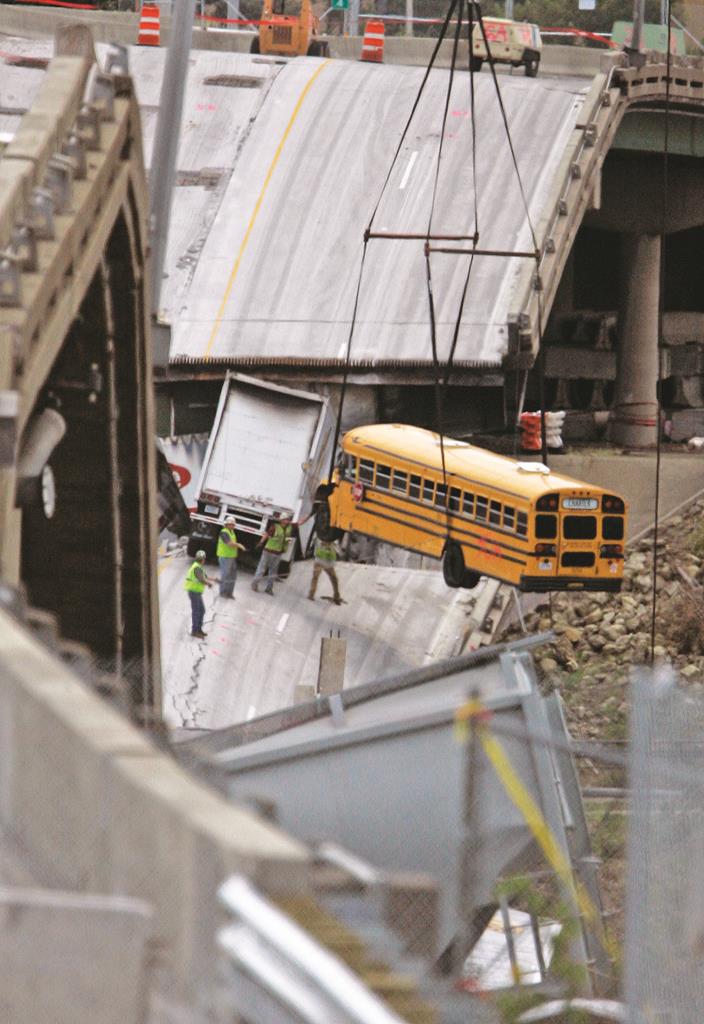 Harav Meir was born in 5485/1725 in Berabi, near Halberstadt in Germany. His parents were Harav Shaul and Rebbetzin Yentlichi.

At a young age, his father sent him to learn under Harav Tzvi Hirsh Charif, Rav of Halberstadt, who put immense efforts into this talmid.

From there, Reb Meir continued on to the yeshivah of Harav Yaakov Paprish, Rav of Frankfurt-am-Main. He stayed in this yeshivah for two years, advancing in Torah. After a two-year stay in Frankfurt, he returned to Halberstadt.

At the age of 13, in 5498/1738, Reb Meir married Rebbetzin Elkeli, the daughter of Harav Michel of Halberstadt. He dedicated himself solely to learning Torah, thanks to the support of his brother-in-law, Reb Nosson.

Even at this young age, Reb Meir was already known as an outstanding talmid chacham. Eventually, he was appointed Dayan in the city, and in 5517/1757, when Harav Moshe Brisk, the local Rav, was niftar, Reb Meir was asked to fill his place, which he did for the next six years, until 5523/1763.

Reb Meir was zocheh to teach many talmidim in all the communities where he was Rav. Many of them went on to become leading Rabbanim and Gedolim.

Reb Meir was close with many of the generation’s Gedolim and frequently discussed with them she’eilos, most notably with the Noda B’Yehudah.

Reb Meir was known as a Rav who always sought peace and harmony in all the communities where he officiated. It is related that one year, on Yom Kippur night, the inhabitants of the city were waiting for Reb Meir to arrive in shul for davening. In the meantime, he was standing outside, trying to make peace between two long-time enemies, telling them that davening wouldn’t begin until they made peace; they heeded his words and Kol Nidrei commenced.

In 1914, Germany declared war on Russia at the onset of World War I.

In 1943, rioting broke out in New York City’s Harlem neighborhood after a false rumor spread that a police officer had shot and killed a black U.S. Army soldier who in fact had only been wounded; six people were killed in the violence.

In 1944, an uprising broke out in Warsaw, Poland, against Nazi occupation; the revolt lasted two months before collapsing.

In 1957, the United States and Canada agreed to create the North American Air Defense Command (NORAD).