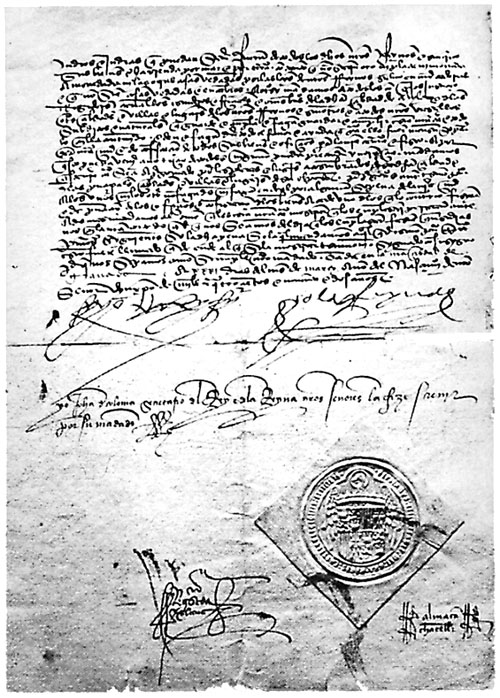 In 2449, The Nasi of the tribe of Zevulun, Eliav ben Cheilon, brought his korban.

Moshe Rabbeinu sprinkled the freshly produced Mei Chattas, (from the ashes of the Parah Adumah), on the members of Shevet Levi.

In 5704/1944, the Nazis raided the Kovno ghetto and removed all the children for execution.

Rav Eliezer Yerucham was the son-in-law of Harav Chaim Halberstam of Sanz, the Divrei Chaim, zy”a, having married his daughter, Rebbetzin Yuta.

After the petirah of the Divrei Chaim, in 5636/1876, Rav Eliezer Yerucham left Sanz, and after the passing of his zivug sheini, he married again, to the daughter of Harav Nisan, zt”l, a Dayan in Shinave.

Rav Eliezer Yerucham later settled in Cracow, where he was named Rebbe.

His sons were Harav Mendel of Yaslow and Harav Yonah of Yaslow. His sons-in-law were Harav Mordechai Yaakov Horowitz, Rav of Oleinov; Harav Pesach Dovid Miller of Bukovsk; and Harav Elazar Meir Kleinman of Teshin.

In 1628, the Massachusetts colony was founded by Englishmen.

In 1918, Congress passed the first law establishing daylight saving time in the United States, with clocks to be moved forward one hour from the last Sunday in March to the last Sunday in October. (This law was repealed in August 1919.)

In 1920, the Senate rejected, for a second time, the Treaty of Versailles by a vote of 49 in favor, 35 against, falling short of the two-thirds majority needed for approval.

In 2003, President George W. Bush ordered the start of war against Iraq. (Because of the time difference, it was early March 20 in Iraq.)