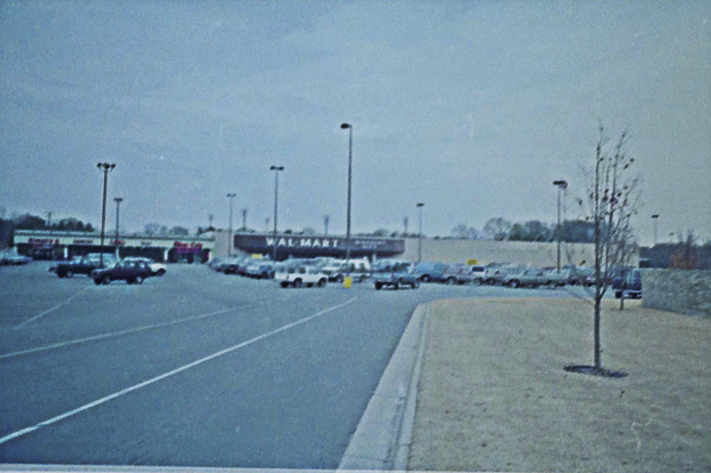 In 2450, Moshe Rabbeinu sent the meraglim to Eretz Yisrael

In 5701/1941, within a few days of their effort to invade Russian occupied territory, the Nazis overran Vilna, Kovno, Bialystock and Riga, closing down the famed Slobodka and Telshe yeshivos, among others. The invasion brought about massive pogroms by the local populations in which thousands were killed.

Rav Shlomo was a talmid of Harav Avraham Hakohen Yitzchaki, zt”l, the Mishmeres Kehunah, and of Harav Moshe Berabi, zt”l, both of whom served as Rabbanim in Tunis.

It has been said that if not for Rav Shlomo, the Torah might have been forgotten in Tunisia, chas v’shalom. In his time, learning Torah was losing its chashivus in the community and many yeshivos were closed, and the fire of kefirah was raging. The intervention of Rav Shlomo and his mesirus nefesh made it possible to withstand those forces.

Rav Shlomo founded Yeshivas Chevras HaTalmud, teaching many talmidim. Among them were some who went on to become Gedolei Hador.

His talmidim recall the help that he offered to any bachur with financial difficulties, to enable him to continue learning Torah unhindered.

In 1776, the Continental Congress passed a resolution saying that “these United Colonies are, and of right ought to be, free and independent States.”

In 1937, aviator Amelia Earhart and her navigator disappeared over the Pacific Ocean while attempting to make the first round-the-world flight along the equator.

In 1962, Wal-Mart Discount City opened in Rogers, Arkansas. It was the first Walmart store.

In 1964, President Lyndon B. Johnson signed into law a sweeping civil rights bill passed by Congress.

In 1996, electricity and phone service was knocked out for millions of customers from Canada to the Southwest on a record-hot day.