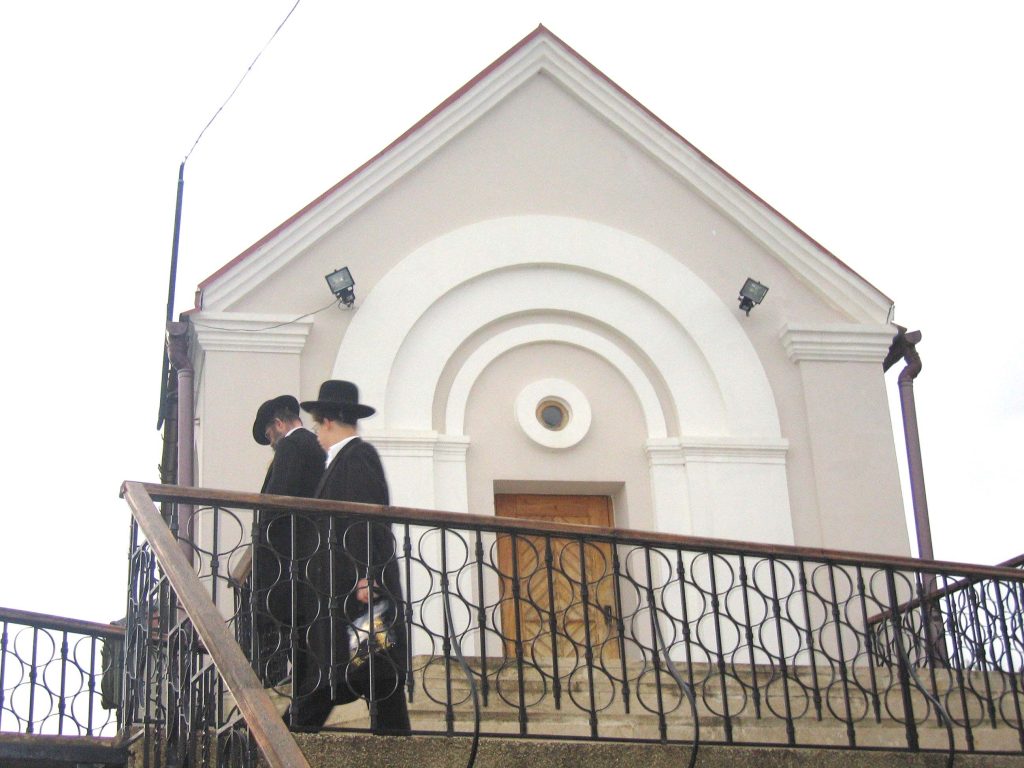 Meir’l of Premishlan, as he referred to himself, was born to Harav Aharon Leib of Premishlan, the son of Harav Meir Hagadol of Premishlan. Rav Meir, the grandfather, was a member of the holy chaburah of the Baal Shem Tov, and a descendant of Rabbeinu Yaakov of Korbil, one of the Baalei Tosafos and mechaber of She’eilos u’Teshuvos Min Hashamayim.

Reb Meir’l was a talmid muvhak of Harav Mordechai of Kremenitz, the youngest son of Harav Yechiel Mechel of Zlotchov. His fear and awe of his Rebbe were exceptional. He was once quoted as saying that his teeth fell out as a result of fear of his great Rebbe.

Reb Meir’l was also a talmid of Harav Moshe Leib of Sassov and the Chozeh of Lublin.

He married the daughter of Harav Tzvi Hersh of Podheitz.

Reb Meir’l was known as a baal ruach hakodesh and a poel yeshuos, and many Yidden flocked to him. Reb Meir’l would often “translate” pesukim by putting them in context of current situations or the tzaros of a particular Jew, and by doing so would bring about a yeshuah.

Reb Meir’l was venerated by all the contemporary Gedolim, and a special relationship existed between him and Harav Shlomo Kluger, zt”l, and Harav Yosef Shaul Natansohn of Lvov, zt”l, among others.

Reb Meir’l lived in absolute poverty, for he gave away all his money to the poor and downtrodden. At times he sold household necessities in order to give money to tzedakah.

In his later years Reb Meir’l moved to Mikolaev, and led his Chassidim from there. On Shabbos 29 Iyar, sitting on his chair, after being overtaken by feelings of weakness, he passed away. Harav Shlomo Kluger, in a heartfelt hesped, attested that Reb Meir’l had merited misas neshikah.

He was buried in Premishlan, where he had lived for most of his life.

In 1787, the Constitutional Convention began at the Pennsylvania State House (Independence Hall) in Philadelphia after enough delegates had shown up to make a quorum.

In 1810, Argentina began its revolt against Spanish rule with the forming of the Primera Junta in Buenos Aires.

In 1957, the third tube of the Lincoln Tunnel connecting New York and New Jersey was opened to traffic.

In 1961, President John F. Kennedy told Congress: “I believe that this nation should commit itself to achieving the goal, before this decade is out, of landing a man on the moon and returning him safely to Earth.”