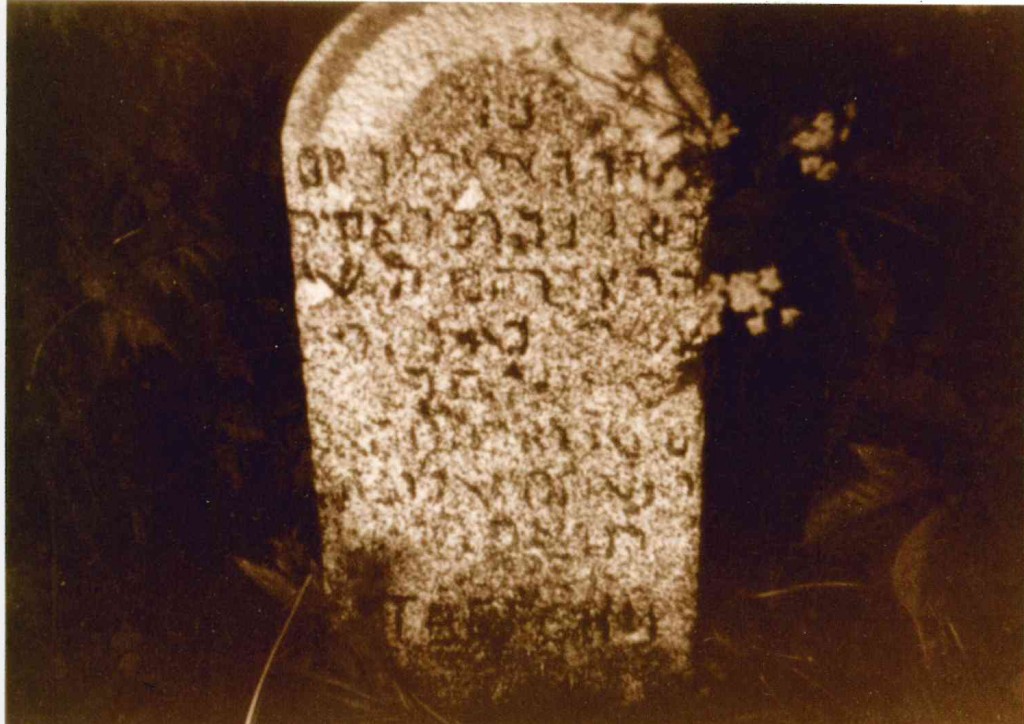 In 2449/1312 B.C.E., Moshe Rabbeinu came down from Har Sinai after the second 40-day period. (According to other opinions, this occurred on 29 Av; see the sefer Dvar Yom B’Yomo)

Reb Yosef Meir Twersky was born in 5620/1860 in Skver. He was the son of Reb Avraham Yehoshua Heschel of Skver.

Reb Yosef Meir was the son-in-law of Reb Menachem Nachum Twersky of Loyav, like him a descendant of the Chernobyl dynasty.

After the petirah of his father in 5246/1886, Reb Yosef Meir was appointed Rebbe in the village of Machnovka in Ukraine.

His court attracted many thousands of chassidim, and his influence was tremendous. Reb Yosef Meir was revered by his generation; many tzaddikim said that he was worthy of being among the talmidim of the Baal Shem Tov.

Reb Yosef Meir was known as a baki in sifrei Kabbalah. He endured fasts and other self-inflictions.

During World War I, many Yidden found refuge in his beis medrash, despite the mesirus nefesh this demanded of him.

His son, Reb Avraham Yehoshua Heshel, succeeded him as Rebbe. He later moved to Eretz Yisrael, where he rebuilt the Machnovka court in Bnei Brak.

In 1718, hundreds of French colonists arrived in Louisiana, with some settling in present-day New Orleans.

In 1825, Uruguay declared independence from Brazil.

In 1916, the National Park Service was established within the Department of the Interior.

In 1967, George Lincoln Rockwell, founder of the American Nazi Party, was shot to death in the parking lot of a shopping center in Arlington, Virginia; former party member John Patler was later convicted of the killing.

In 1981, the U.S. spacecraft Voyager 2 came within 63,000 miles of Saturn’s cloud cover, sending back pictures of and data about the ringed planet.

In 1989, Voyager 2 made its closest approach to Neptune, its final planetary target.