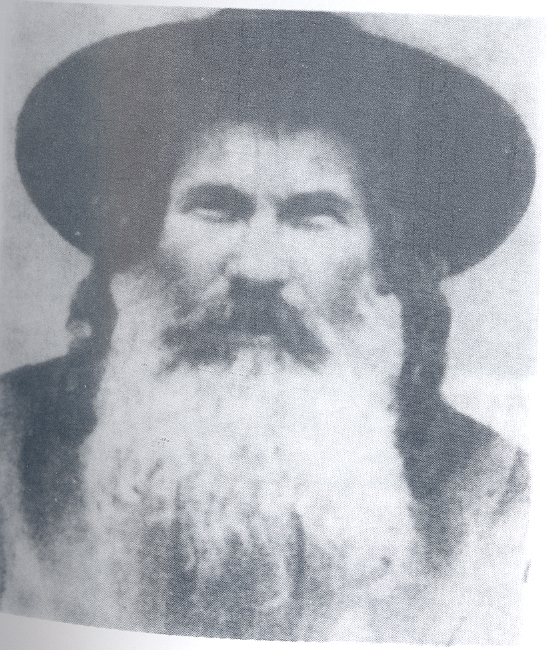 In 5705/1945, the Theresienstadt (Terezín, Czech Republic) concentration camp was liberated. Of the approximately 144,000 Jews who were sent to Theresienstadt, 25 percent died, mostly because of the appalling conditions (hunger, disease, and a typhus epidemic at the very end of war). About 88,000 were sent from there to Auschwitz and other extermination camps. When the war ended, a mere 19,000 had survived.

Harav Eliezer Zev was the son of Harav Meir Rosenbaum of Kretchinef, a scion of the famed Nadvorna-Premishlan dynasty.

As was the custom among the Rebbes of the Nadvorna dynasty, Reb Eliezer Zev established his own court during the lifetime of his father. At the age of sixteen, he already opened his own beis medrash. At first he held court in Kretchinef; later he moved to Sighet.

His tefillos were intense; even an ordinary weekday tefillah was an immense exertion as he rose above his physical surroundings and was totally involved in dveikus to Hashem.

In 1967, Egypt closed the Straits of Tiran to Israeli shipping, an action which helped precipitate war between Israel and its Arab neighbors the following month.