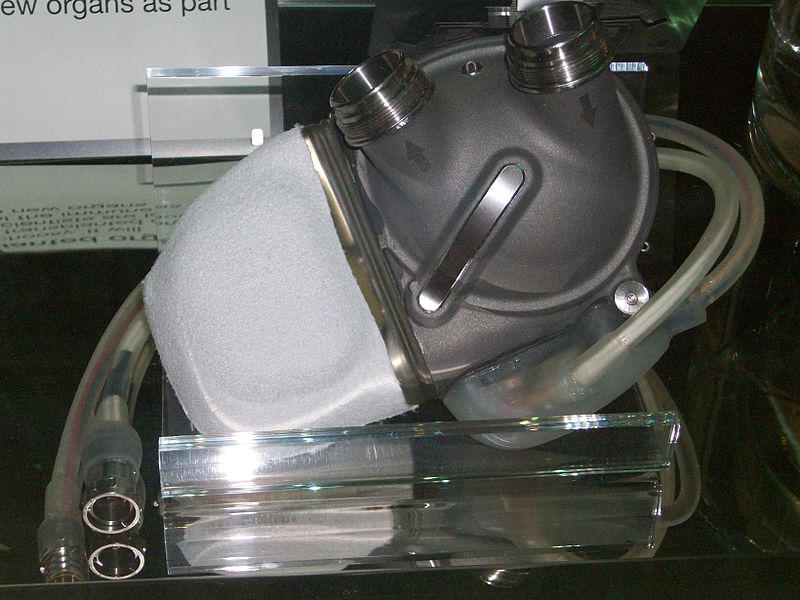 In 1657, “the earth dried up” (Bereishis 8:14) completing the 365-day extent of the Mabul; on this day Hashem commanded Noach to come out of the teivah and repopulate, settle and civilize the earth.

Harav Refael Ashkenazi was the son of Harav Yehudah, zt”l, the mechaber of Machaneh Yehudah.

When Refael was just seven years old, his father was niftar. When he grew up he arranged publication of his father’s sefer.

Rav Refael was the Chief Rabbi of Izmir, Turkey, and was known for settling disputes in the city, causing peace to reign in the local kehillah.

He also served as Dayan, and headed a yeshivah.

A baal yissurim, he suffered many illnesses in his lifetime.

Rav Refael was the author of many sefarim. All his sefarim begin with the name Mar’eh, an abbreviation of Moreinu Refael Ashkenazi. They include Mar’eh Einayim, a compilation of mar’ei mekomos on the whole Shas; Mar’eh Hanoga, his chiddushim on the Rambam; Mar’eh Hagadol, his drashos; and Mar’eh Adam, his she’eilos u’teshuvos.

In 1783, the British evacuated New York, their last military position in the United States during the Revolutionary War.

In 1984, William Schroeder of Jasper, Ind., became the second man to receive a Jarvik-7 artificial heart, at Humana Hospital Audubon in Kentucky. He lived 620 days on the device.

In 1986, the Iran-Contra affair erupted as President Reagan and Attorney General Edwin Meese revealed that profits from secret arms sales to Iran had been diverted to Nicaraguan rebels.

In 2002, President Bush signed legislation creating the Department of Homeland Security, and appointed Tom Ridge to be its head.