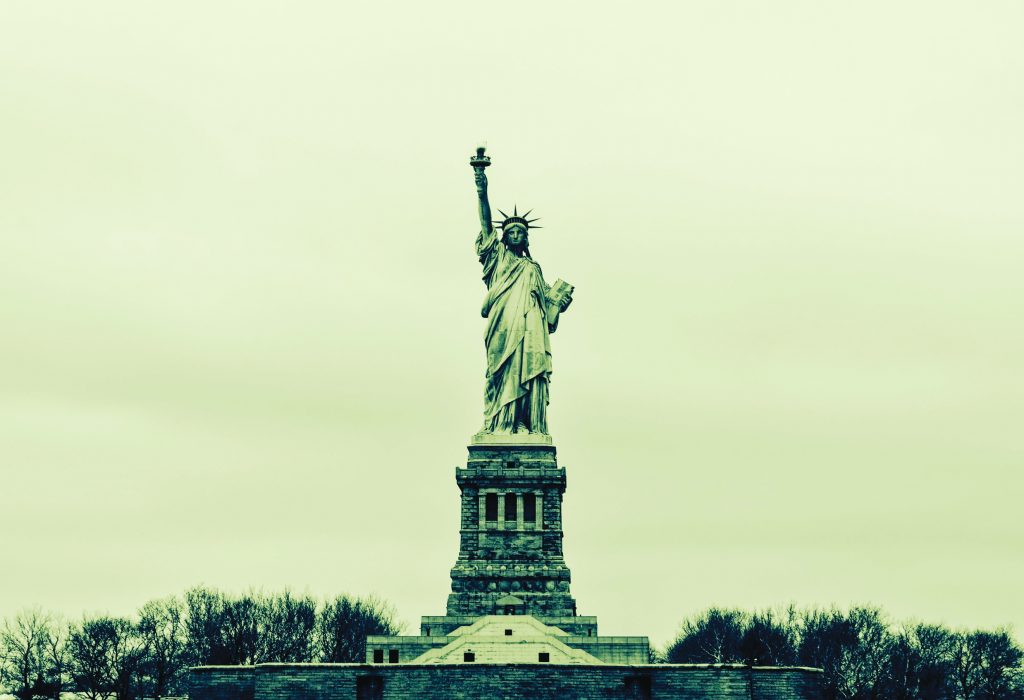 Born in 5637/1877, Harav Dovid Shapiro was the son of Harav Yosef of Dinov, who was also his first teacher.

He married a relative, the daughter of Harav Yehudah Meir Shapiro of Bukovsk.

While his father reigned in Dinov, Reb Dovid held court in Sanok. His court attracted many Chassidim, even those who weren’t close with the Dinover court.

He was renowned for greatness in Torah and fine middos. With his powerful voice, his tefillos were rousing and inspiring.

In the winter of 5692/1931, Reb Dovid was diagnosed with a life-threatening disease. As was the custom in those days, he went to Vienna for a surgical procedure. During his stay in Vienna, his father was niftar, and Reb Dovid was appointed Rebbe in Dinov.

Reb Dovid was warmly welcomed to the city. He was still weak, but managed to daven the selichos of Erev Rosh Hashanah at the amud. Later, he collapsed and returned to Sanok.

The divrei Torah of Reb Dovid published in 5699/1939 were all destroyed or lost during the war.

In 1886, the Statue of Liberty, a gift from the people of France, was dedicated in New York Harbor by President Grover Cleveland.

In 1918, the Republic of Czechoslovakia proclaimed its independence.

In 1936, President Franklin D. Roosevelt rededicated the Statue of Liberty on its 50th anniversary.

In 1962, Soviet leader Nikita Khrushchev informed the United States that he had ordered the dismantling of missile bases in Cuba.