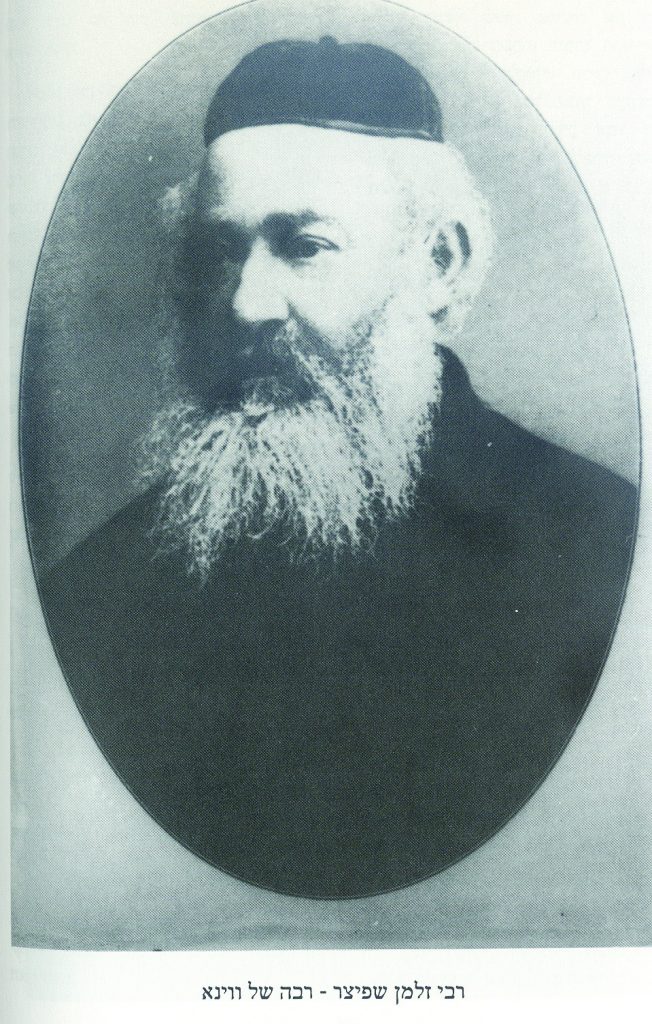 In 4856/1095, the First Crusade was proclaimed. As they trekked toward Eretz Yisrael, the crusaders killed tens of thousands of Jews all across Europe.

4958/1197, Rabbeinu Avraham Ben Dovid, zt”l, known as the Raavad, mechaber of hasagos on the Rambam

A top bachur and a budding talmid chacham, Rav Shlomo Zalman became a son-in-law to the Chasam Sofer, zt”l.

Later, Rav Shlomo Zalman served as Rav of Vienna. Initially he was Rav of all of Vienna’s kehillos, but in the year 5608/1847, when the Reform movement tried to impose innovations in the traditional nusach of davening, he fought against them as did the Chasam Sofer, who waged a valiant and mighty battle against the maskilim, using every means available.

When Rav Shlomo Zalman realized that they were not going to obey him, he gathered together all the men, women and children in the main shul, took out a sefer Torah and announced, “Mi laHashem eilai!” as did Moshe Rabbeinu thousands of years earlier. And like Eliyahu Hanavi on Har Hacarmel, he called out, “Ad masai atem pos’chim al shnei hase’ifim — how long will you waver between two opinions?”; and, like Bnei Yisrael at the time of Eliyahu, they all cried out together “Hashem Hu HaElokim!”

At this point, Rav Shlomo Zalman dropped the Rabbinate in Vienna, and opened his private shul and kehillah, the famous Schiffshul.

His financial situation deteriorated quite quickly, as the new kehillah did not have the means to pay his wages. During this difficult period, Rav Shlomo Zalman’s maid was about to marry off her daughter, and she asked the Rav for assistance. Amazingly, he opened the desk drawer, took out a 50-gulden note and gave it to her.

The Rebbetzin later related the story of the 50-gulden note. One Shabbos they had no money for even minimal Shabbos needs. Rav Shlomo Zalman told her to pawn her Shabbos candlesticks and use that money. In the meantime, the mailman arrived with a letter for Rav Shlomo Zalman from a childhood friend, asking for him to daven for his son who was very sick; enclosed was a 50-gulden note.

The Rebbetzin wanted to use that money, but Rav Shlomo Zalman told her, “Do you want, chas v’shalom, that the next time we need money another Yiddishe child will become sick, so that we will have what to spend? It is better that we spend this money on tzedakah, and for Shabbos expenses we will borrow.”

Rav Shlomo Zalman wrote Tikkun Shlomo, a compilation of his drashos around the year; and Simlas Binyamin, his chiddushim on the Shev Shmatsa and sugyos in Shas.

In 1911, Norwegian explorer Roald Amundsen and his team became the first men to reach the South Pole, beating out a British expedition led by Robert F. Scott.

In 1946, the United Nations General Assembly voted to establish the U.N.’s headquarters in New York.