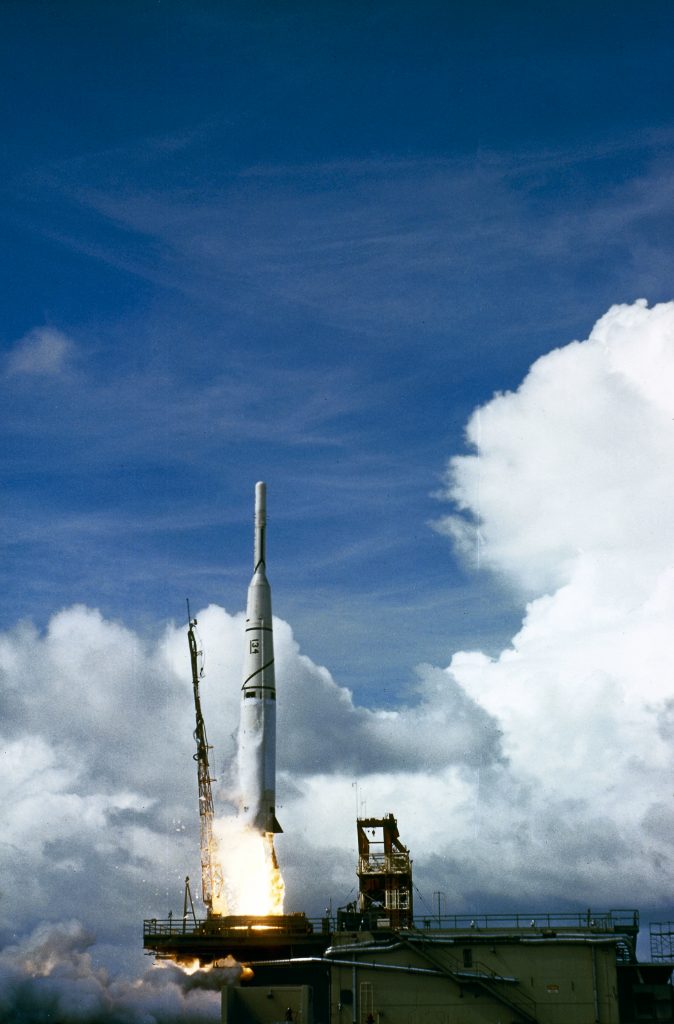 In 5569/1809, a group of 70 perushim, talmidim of the Vilna Gaon, arrived in Eretz Yisrael. The group, led by Harav Yisrael of Shklov, zt”l, experienced many hard times.

In 5680/1920, the Turkish government renounced its sovereignty over Eretz Yisrael and recognized the British Mandate.

Following the petirah of his grandfather, Rav Moshe of Kobrin, on 29 Nissan 5618/1858, Rav Noach Naftali was appointed Rebbe by a group of his grandfather’s Chassidim. (Most of the Chassidim accepted Harav Avraham of Slonim, zy”a, as their Rebbe.)

Rav Noach Naftali was known as an outstanding talmid chacham. His appearance was regal.

His sons, Harav Dovid Shlomo of Kobrin, zy”a, and Harav Aharon Levi of Diamatshcve, zy”a, succeeded him as Rebbe.

Many of Rav Noach Naftali’s divrei Torah were printed in the sefer of his grandfather, Amaros Tehoros, under the title Maamarim Tehorim.

In 1789, the U.S. Department of War was established by Congress.

In 1959, the United States launched the Explorer 6 satellite, which sent back images of Earth.