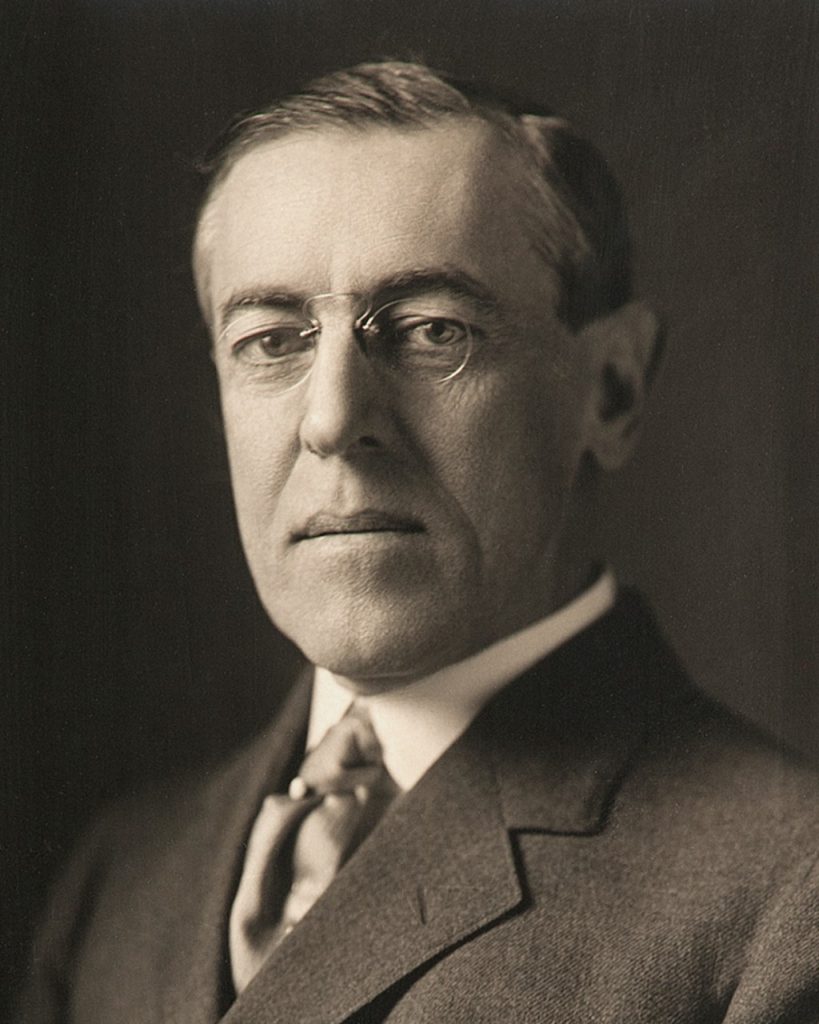 In 5569/1809, a group of 70 perushim, talmidim of the Vilna Gaon, arrived in Eretz Yisrael. The group, led by Harav Yisrael of Shklov, zt”l, experienced many hard times.

Harav Yoel Teitelbaum was born on 18 Teves 5647/1887 to Harav Chananya Yom Tov Lipa, mechaber of Kedushas Yom Tov and the Rav of Sighet, who was a descendant of the Yismach Moshe of Ihel (Ujhely), Hungary.

At his bar mitzvah he stunned the entire audience by delivering a two-hour drashah, replete with deep and meaningful chiddushim.

His father, the Kedushas Yom Tov, was niftar when Rav Yoel was only 17 years of age, after which he moved to Satmar.

He married the daughter of Harav Avraham Chaim Horowitz, Rav of Plantch. In 5671/1911, when he was in his early twenties, Rav Yoel was appointed Rav of Orshova. Thirteen years later he became Rav of Krula, where he founded a yeshivah. In 5694/1934, after the petirah of the Keren LeDovid of Satmar — Harav Eliezer Dovid Greenwald, zt”l — he became Rav of Satmar and transferred his yeshivah there.

During World War II the Rebbe’s beard was unskillfully concealed with a kerchief on the pretext of a toothache. The Nazis nearly cut it on several occasions, but it was miraculously saved and remained intact. With rachamei Shamayim, Rav Yoel made it out of Hungary during the war, and after a brief stay in Switzerland he arrived in Eretz Yisrael.

He was a gaon whose almost unparalleled genius was respected by all.

His piety and sanctity were viewed with awe; indeed, his lifetime was a saga of kedushah. He stood as a bastion of Torah, unswerving and uncompromising through all the raging tempests of the anti-Torah rebellions of his turbulent times.

The Satmar Rebbe vehemently opposed Zionism and secularism in all forms, and was a great kanai when it came to matters of kiddush Shem Shamayim. He fought the founding of the State of Israel, predicting that it would lead to the destruction of many spiritual values.

His unrelenting search for truth was not reserved for public issues alone, but was also uncompromisingly applied to himself.

Rav Yoel wrote a series of sefarim on Chumash, mo’adim and various subjects in Shas, as well as she’eilos u’teshuvos which are all called Divrei Yoel. He also wrote Vayoel Moshe and a kuntress, Al Hageulah Ve’al Hatemurah. He was niftar on 26 Menachem Av 5739/1979 and was buried in Kiryas Yoel, Monroe, New York.

In 1587, Virginia Dare became the first child of English parents to be born in present-day America, on what is now Roanoke Island in North Carolina. (However, the Roanoke colony ended up mysteriously disappearing.)

In 1894, the Bureau of Immigration was established by the U.S. Congress.

In 1914, President Woodrow Wilson issued his Proclamation of Neutrality, aimed at keeping the United States out of World War I.