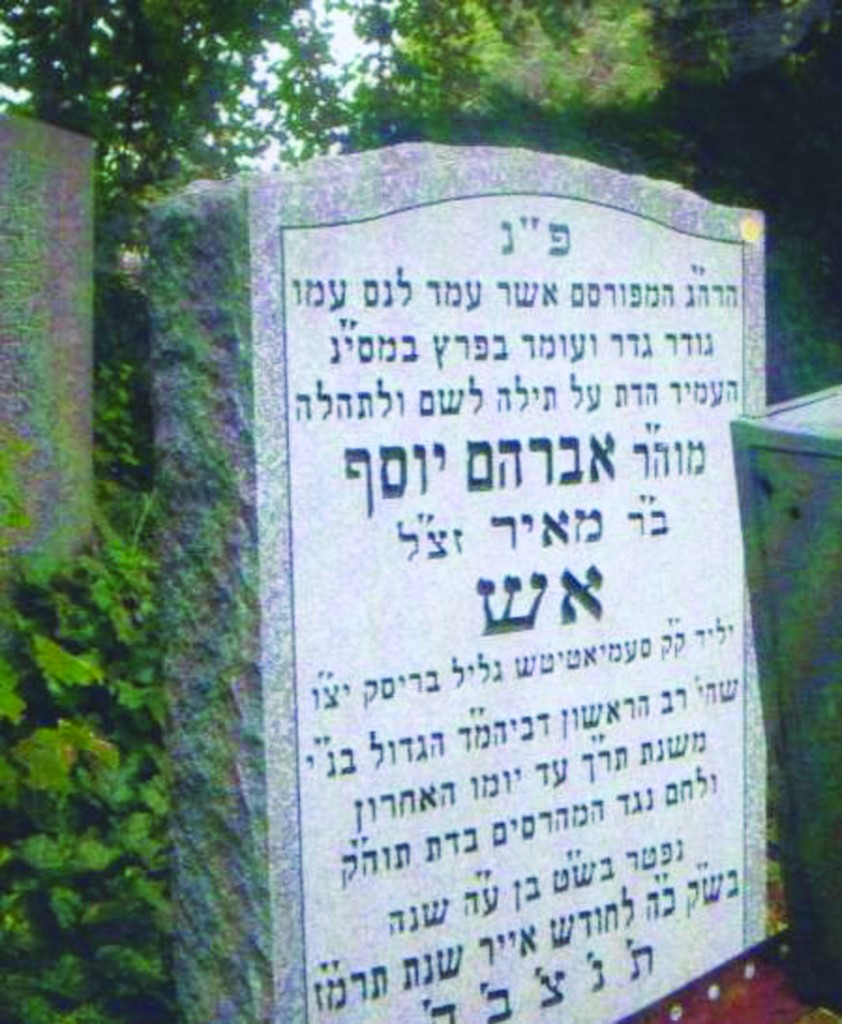 In 2450/1311 B.C.E., Bnei Yisrael arrived in Refidim. Moshe Rabbeinu struck the rock to provide water for the people.

In 3619/142 B.C.E., Shimon the Chashmona’i expelled the Bnei Chakra from Yerushalayim.

The Chakra ([Greek] akra = fortress) was the fortress of Yerushalayim where the Greek garrison was entrenched. Even when Yehudah Hamaccabi captured Yerushalayim, he was unable to dislodge them, and the occupiers exerted a constant threat against the inhabitants of Yerushalayim. Only in the days of Shimon HaChashmona’i was the Akra captured. The date was observed as a Yom Tov(see Megillas Taanis).

In 4856/1096, the Crusaders attacked the Jewish community of Vermeize (Worms). Almost the entire Jewish community hid in the home of a nobleman, but ultimately they perished al kiddush Hashem. Even though their actual demise took place on Rosh Chodesh Sivan, today is considered the beginning of their slaughter.

The community observed a taanis in memory of the victims, Hy”d, and the Shabbos between the two dates was called Shvartze Shabbos — “black Shabbos.” For that Shabbos the minhagim of Shabbos Chazon were adopted.

A special kinah, Mi Yiten Roshi Mayim, is recited on Tishah B’Av to commemorate the victims of the Vermeize community.

Harav Yehoshua Heschel was the son of Harav Aryeh Leib. The name Moshe was added later, presumably due to an illness.

Reb Moshe Yehoshua Heschel was the talmid of Harav Levi Yitzchak of Berditchev and Harav Moshe Leib of Sassov. He was admired by the Rebbes of his generation, and among his Chassidim were Harav Tzvi Hirsh of Ziditchov and Harav Tzvi Elimelech of Dinov, who attested that Eliyahu Hanavi came to him frequently, and that he was a baal ruach hakodesh.

In 1939, the Navy submarine USS Squalus sank during a test dive off the New England coast. Thirty-two crew members and one civilian were rescued, but 26 others died; the sub was salvaged and recommissioned the USS Sailfish.

In 1944, during World War II, Allied forces bogged down in Anzio began a major breakout offensive.

In 1949, the Federal Republic of Germany (West Germany) was established.

In 1967, Egypt closed the Straits of Tiran to Israeli ships, an action which precipitated war between Israel and its Arab neighbors the following month.