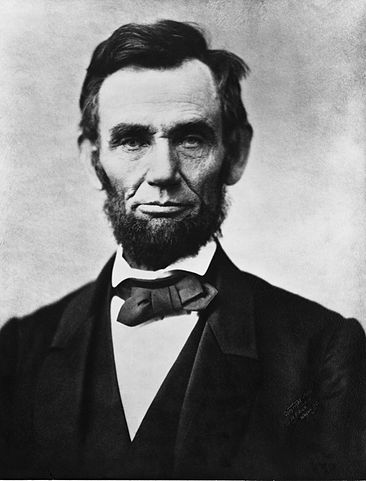 Great in Torah and blessed with wealth, he was renowned for tzedakah and chessed.

Reb Dovid devoted himself to a study of Talmud Yerushalmi, which had been largely neglected. He gave a great impetus to the study of the Yerushalmi with his commentary, Korban Ha’eidah. It is similar in style to that of Harav Moshe Margaliot, the Pnei Moshe. The Korban Ha’eidah covers the sedarim of Moed, Nashim and Nezikin. It is found on the outer side of the page.

His other notes on the Yerushalmi, found at the bottom of the page, are called Shiyarei Korban, and provide corrections to inaccuracies in the text.

The Avnei Nezer writes in the name of his father-in-law, the Kotkzer Rebbe, that with Korban Ha’edah one is able to understand the Yerushalmi.

In 1907, the Russian czar dissolved the Duma in St. Petersburg.

In 1933, the Federal Deposit Insurance Corp. was founded as President Roosevelt signed the Banking Act of 1933.

In 1941, U.S. President Franklin D. Roosevelt ordered the closure of all German consulates in the United States.