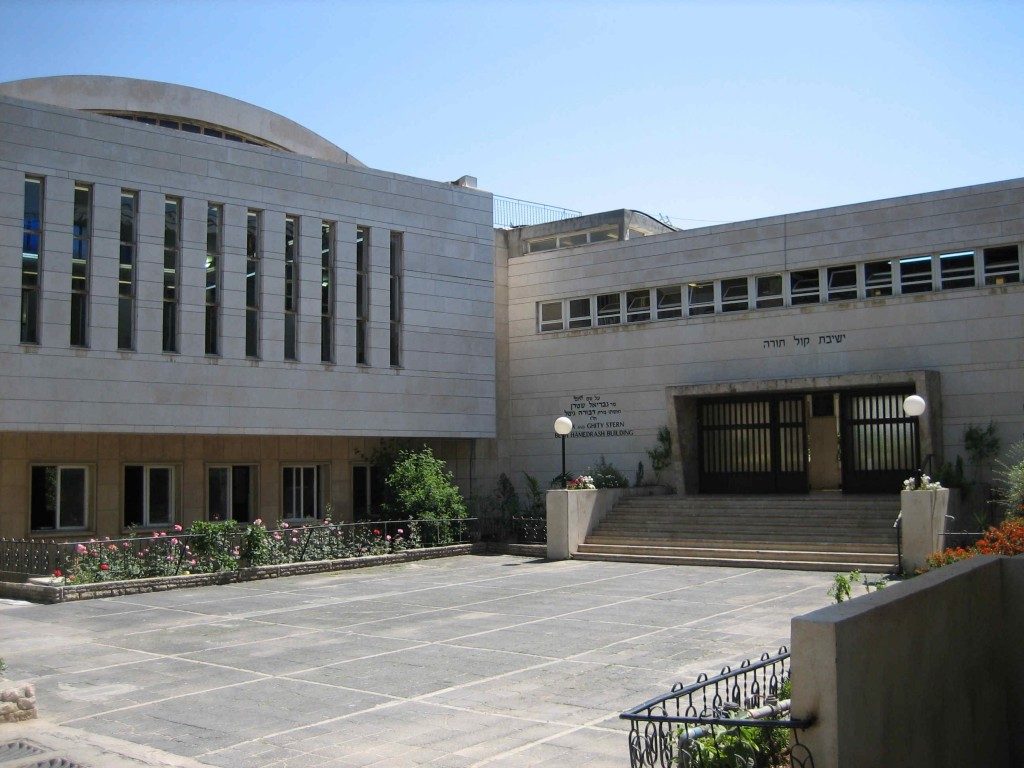 In 2449/1312 B.C.E., the egel (golden calf) was formed by the erev rav. Assuming that Moshe Rabbeinu would not return, they turned to Chur, the son of Kalev ben Yefuneh and Miriam Haneviah, and asked him to make an idol. When he refused to do so, he was killed. Aharon Hakohen, realizing that he would share a similar fate, attempted to delay them, albeit in vain.

Harav Shimon Moshe Diskin was born in 5692/1932. He was the son of Harav Yehoshua Zelig Diskin, zt”l, Rav of Periaslov (Ukraine) and later in Pardes Chana, Eretz Yisrael, and Rebbetzin Miriam Leah Diskin, a”h. When Rav Shimon Moshe was a child, his family immigrated to Eretz Yisrael, settling first in Tel Aviv.

He studied in the Ponevez Yeshivah and was highly regarded by the Ponevezer Rav, Harav Yosef Shlomo Kahaneman, zt”l, as can be seen in the haskamah to Rav Diskin’s sefer. After his marriage, he and his wife moved to Yerushalayim, where he studied in the Kamenitz-Knesses Beis Yitzchak kollel. From 5733/1973 he served as Rosh Yeshivah of Yeshivas Kol Torah for 26 years.

Despite failing health, he delivered shiurim to his talmidim until his final day. Rav Shimon Moshe was niftar on 16 Tammuz and was buried on Har Hamenuchos.

In 1821, U.S. troops took possession of Florida from Spain.

In 1919, President Woodrow Wilson personally delivered the Treaty of Versailles to the Senate and urged its ratification. (However, the Senate rejected it.)

In 1991, Boris N. Yeltsin took the oath of office as the first elected president of the Russian republic.