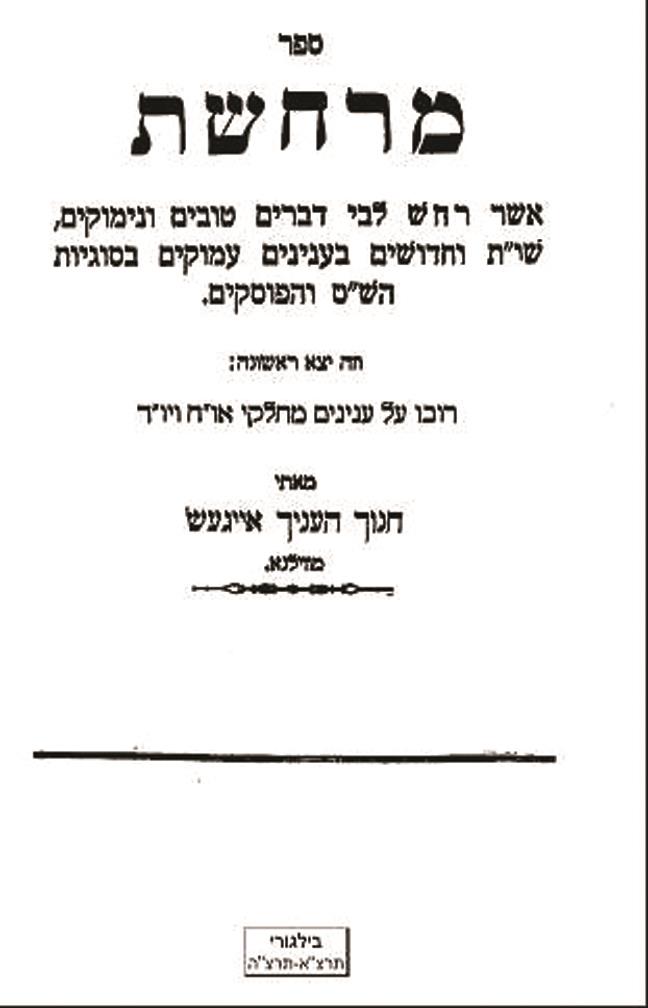 In 5587/1827, Russia decreed the draft of Jewish boys from the age of 12; these youngsters were subsequently known as the Cantonists. During this horrible period, thousands of young boys were snatched away from Yiddishkeit and forever lost to our people.

In 1608, John Smith was elected president of the Jamestown colony council in Virginia.

In 1813, an American naval force commanded by Oliver H. Perry defeated the British in the Battle of Lake Erie during the War of 1812. (Afterward  Perry sent out the message, “We have met the enemy and they are ours.”)

In 1919, New York City welcomed home Gen. John J. Pershing and 25,000 soldiers who served in the U.S. First Division during World War I.

In 1945, Vidkun Quisling was sentenced to death in Norway for collaborating with the Nazis (he was executed by firing squad in October 1945).

In 1974, the West African country of Guinea-Bissau became fully independent of Portugal.

In 1979, four Puerto Rican nationalists imprisoned for a 1954 attack on the U.S. House of Representatives and a 1950 attempt on the life of President Harry S. Truman were freed from prison after being granted clemency by President Jimmy Carter.