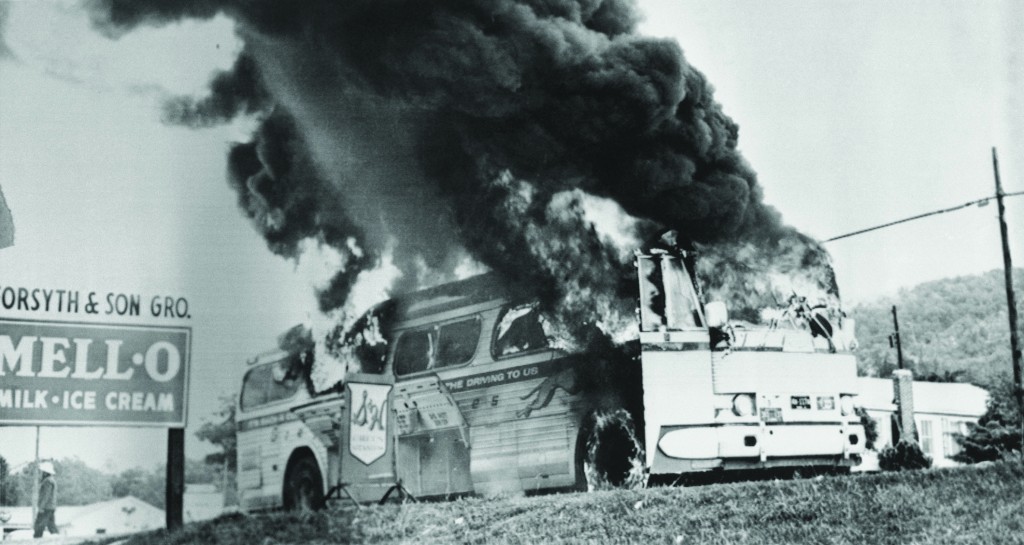 In 5720/1960, Adolf Eichmann, who was in charge of the transportation of all Jews to the extermination camps, was captured in Buenos Aires. The nadir of his notorious career was reached in Hungary in 1944, when he transported 400,000 Jews to the gas chambers in less than five weeks. Eichmann was tried in Israel, found guilty of crimes against humanity and hanged in 5722/1962.

3881/121 C.E., the Tanna Rabi Meir Baal Haness, zt”l. He is buried in Teveria. Sephardim have a minhag of commemorating his hilulah on this date at his kever in Teveria, but the mesorah of this yahrtzeit is unclear. For further information, check Mekomos Hakedoshim by Harav Yechiel Mechel Stern, Yerushalayim, 5764.

After the petirah of the Rebbe Reb Elimelech, the majority of the Chassidim went to the Chozeh of Lublin. At first Reb Yehudah Leib was not among them. Only after seeing the large crowd that traveled to Lublin did he decide to do the same. The Chozeh accepted him as a Chassid, and Reb Yehudah Leib was one of the foremost Chassidim in Lublin.

His divrei Torah were published under the name Likutei Maharil. Many of the divrei Torah in his sefer are similar to those in Ohev Yisrael and Toras Emes, which led some to say that these were actually copied from the manuscripts of those sefarim, and are in fact not the original divrei Torah of Reb Yehudah Leib.

Reb Yehudah Leib’s son, Harav Shmuel Shmelke, was also a Chassid of the Chozeh. He was niftar in his youth.

In 1643, Louis XIV became King of France at age four upon the death of his father, Louis XIII.

In 1863, Union forces defeated the Confederates in the Battle of Jackson, Mississippi.

In 1961, Freedom Riders were attacked by violent mobs in Anniston and Birmingham, Alabama.

In 1973, the United States launched Skylab 1, its first manned space station. (Skylab 1 remained in orbit for six years before burning up during re-entry in 1979.)

In 1994, the town of Yericho saw its first full day of Palestinian self-rule following the withdrawal of Israeli troops, an event celebrated by Palestinians.