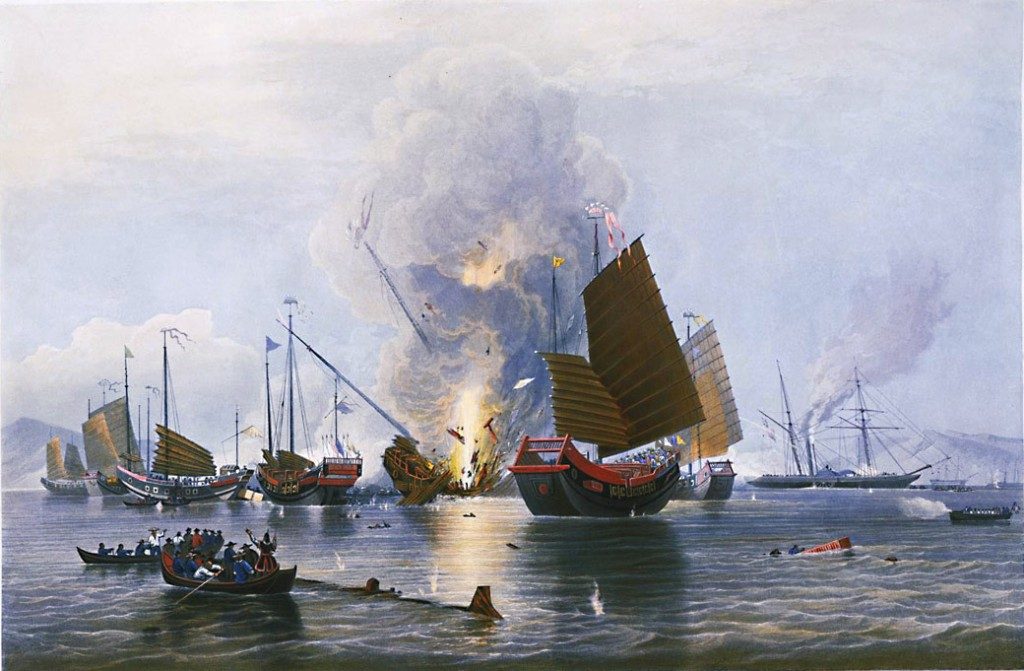 In 5380/1619, Jews of Prague miraculously escaped destruction during the Thirty-Years’ War. This day was accepted as a fast day, concluding with a festive meal in the evening to commemorate the miracle.

Harav Aharon Weiss was born on Rosh Chodesh Shevat, 5611/1851. His father was Rav Shmuel Tzvi, Rav in Munkatch, who in his youth traveled to Reb Tzvi Elimelech of Dinov, the Bnei Yissaschar; Reb Yehudah Tzvi of Rozla; and the Sar Shalom of Belz, zecher tzaddikim livrachah. Later he was a Chassid of Reb Yitzchak Eizik of Ziditchov, zt”l.

Rav Aharon’s maternal grandfather was Harav Tzvi Hirsh Ostreicher of Drohobitch, zt”l, a Chassid of the Chozeh of Lublin.

At the age of 17 he was taken as a chassan by Harav Yehoshua Heshel Hakohen Fried of Kapisch, zt”l, one of Hungary’s leading Rabbanim.

Rav Aharon was given semichah by the Yetev Lev of Sighet; by Harav Chaim Tzvi Mannheimer, Rav of Ungvar; and by Harav Shlomo Gantzfried, mechaber of the Kitzur Shulchan Aruch, zecher tzaddikim livrachah.

At the age of just 20, Rav Aharon was appointed Rav of Benedkwits, near the city of Munkatch. He opened a yeshivah there and many local bachurim thronged to him.

With time, Ziditchover Chassidim began to flock to his court, and Rav Aharon became known as a poel yeshuos.

In 5667/1907, Rav Aharon moved his court and yeshivah to the Raswigeff region of Munkatch. He was asked to serve as Dayan in Munkatch, and in 5675/1915 was appointed Rosh Beis Din of the city.

Rav Aharon was niftar on 14 Cheshvan 5693/1932, at the age of 81. He was buried in Munkatch, where an ohel was built on his kever. In 5736/1976, when the local authorities decided to destroy the cemetery, lo aleinu, Rav Aharon and other Rabbanim were re-interred in Krupets.

In 1900, the first major U.S. automobile show opened at New York’s Madison Square Garden under the auspices of the Automobile Club of America.