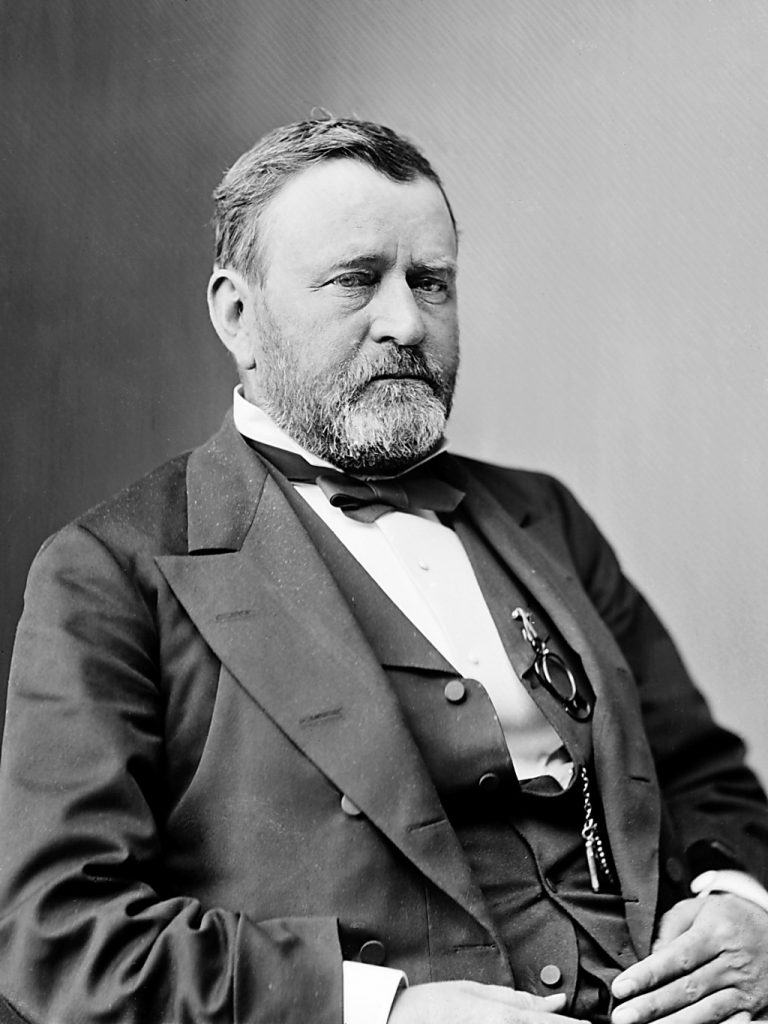 Harav Mordechai Banet, born in the town of Shurga in the Weissenberg region, was the son of Rav Avraham and grandson of the Chacham Tzvi and Harav Naftali Katz, the Semichas Chachamim, zecher tzaddikim livrachah.

As a young child, Mordechai learned Torah in Nikolsburg and in the yeshivah of the Rav of Itingen. At the age of just 13, he was already famed as an iluy. That year he wrote three sefarim: a commentary on the Torah, on the Haggadah shel Pesach and on Shas.

As a young bachur of just 15, Rav Mordechai left home for the yeshivah of Harav Yosef Steinhart, zt”l, where he continued to grow in Torah.

Later, Rav Mordechai moved on to Prague, where the gvir Reb Meir Karpalah took him into his house and supported him. Many eager bachurim gathered around Rav Mordechai to grow from his Torah wisdom. Rav Mordechai often visited the home of the Noda B’Yehudah, zt”l, the Rav of Prague, when they would study Torah together.

At the age of 20, Rav Mordechai was taken as a chassan by one of the prestigious families in Nikolsburg, where he settled after his wedding.

Rav Mordechai undertook many acts of asceticism. He slept for just three hours a night, and fasted often.

Despite being a leading talmid chacham, Rav Mordechai turned down the position of Rav in several kehillos, feeling that he wasn’t ready for the position before being fluent in all four sections of Shulchan Aruch by heart.

At the age of 23, he was chosen as Dayan in Nikolsburg, and later in Landsberg and Shusberg. In 5550/1790 he was appointed Rav in Nikolsburg, replacing Harav Gershon Chayus, zt”l. He was known as one of the leading Gedolim of the generation.

Rav Mordechai cared for the members of his kehillah like a dedicated father, and would help them in many ways.

Due to illness, Rav Mordechai journeyed to Karlsbad for the benefits of its curative waters; he was niftar there on 13 Av 5589/1829 and buried in nearby Lichtenstadt. The next year, permission was finally given for his remains to be transferred to Nikolsburg, where he was reburied on 10 Adar 5590/1830 following a huge levayah.

In 1917, Nikon Corp. had its beginnings with the merger of three optical manufacturers in Japan.

In 2002, Zacarias Moussaoui declared he was guilty of conspiracy in the September 11 attacks, then dramatically withdrew his plea at his arraignment in Alexandria, Va.