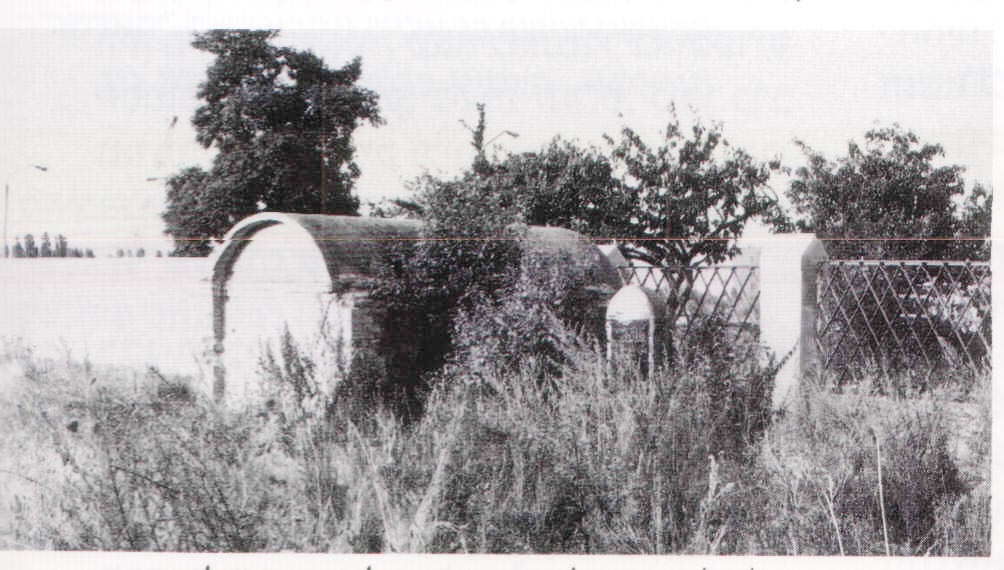 Because his victory was an insult to the monarch’s religion, the Ramban was forced to flee Spain. When he arrived in Yerushalayim he found just a handful of Jewish families, all living in abject poverty, and he did everything in his power to revive the floundering Jewish community. The shul he built in the Old City is one of the oldest shuls in the world still in use today.

Their forebear, the Pshedborzher Rebbe, became a Chassid under the influence of Harav Dovid of Lelov, zy”a, who traveled with him to the Chozeh. The Chozeh would refer to Reb Yeshayah as “my sefarim shank,” and Rebbe and talmid maintained a strong bond. He was succeeded by his son, Harav Emanuel, who in turn was succeeded by Reb Avraham Moshe, the father of Reb Yeshayah, Rebbe of Kalisch.

Reb Yeshayah, carrying the illustrious name of his great-grandfather and emulating the holy ways of his forebears, was from his youth a fervent eved Hashem.

He married the daughter of Reb Yechiel Danziger, the first Alexander Rebbe, zy”a, and resided in Zdunska-Wola, where he was commonly referred to as Reb Yeshayah of Wola.

Eventually, he moved to Kalisch, a more developed city, where he was their first chassidic Rebbe. The Rebbe was loved by his followers, stirring their souls and bringing them ever closer to Hashem with his moving tefillos. In addition to his own Chassidim, he was revered as well by many Alexander Chassidim, since he was the son-in-law of Reb Yechiel of Alexander.

The Rebbe would say that when a Yid comes to his court thinking he can be helped by the Rebbe, and even spends money for that purpose, then the Rebbe must do all in his power to help him.

He was niftar about a month before the outbreak of World War II. Many of his descendants were murdered al kiddush Hashem. One son, Reb Yechiel, moved to Eretz Yisrael before the war. Another, Reb Chaim, survived the Holocaust, and was niftar in 5757/1997 in Eretz Yisrael.

In 1790, the U.S. Coast Guard had its beginnings as President George Washington signed a measure authorizing a group of revenue cutters to enforce tariff and trade laws and prevent smuggling.

In 1914, Britain declared war on Germany for invading Belgium; the United States proclaimed its neutrality in the mushrooming world conflict.

In 1944, 15-year-old diarist Anne Frank was arrested with her sister, parents and four others by the Gestapo after hiding for two years inside a building in Amsterdam. (Anne and her sister Margot died at the Bergen-Belsen concentration camp.)

In 1977, President Jimmy Carter signed a measure establishing the Department of Energy.