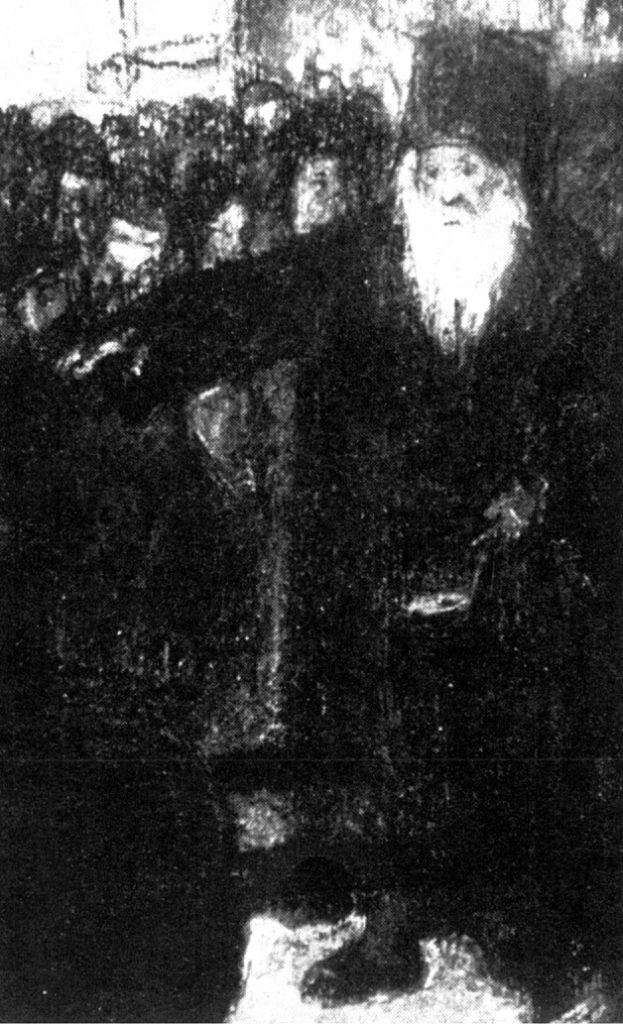 According to Rabi Shimon in Baba Metziah 106b, today is the onset of the summer season

In 5151/1391, many Jews were killed by a riotous mob in Seville, Spain. The riots spread throughout Spain.

Harav Shlomo of Bobov was born in 5607/1847 to Harav Meir Nosson, zy”a, son of the Divrei Chaim of Sanz, zy”a. When he was eight years old he was orphaned from his father, and adopted by his maternal grandfather, Harav Eliezer, zy”a, the Imrei Noam of Dzikov, who found in the child a strong resemblance to his own father, Harav Naftali of Ropshitz, zy”a.

After a few years in Dzikov, Rav Shlomo moved to Sanz, where he was raised and taught by his paternal grandfather, the Sanzer Rav.

When he reached the age of 18, Rav Shlomo acceded to Rav Chaim’s directive to become Rav of Bikovsk. He served there for 10 years, after which he became Rav of Oshpitzin and then Wishnitza. Rav Shlomo founded a yeshivah in Wishnitza and gained distinction and a following.

After 14 years in Wishnitza, Rav Shlomo left for Bobov, in the summer of 5652/1892. Here, too, he founded a yeshivah. Chassidim flocked to Bobov, where they enjoyed a combination of the awe-filled avodah of Dzikov and the genius and mesirus nefesh of Sanz.

In the summer of 5665/1905, Rav Shlomo traveled to the health resort of Badenheim, Germany, which he frequented on account of heart trouble. That summer his condition worsened, and on Rosh Chodesh Tammuz, in his 58th year, he was niftar.

He was buried in the city of Bobov.

Most of Rav Shlomo’s writings were lost in a fire in Wishnitza. The surviving pieces were collected into the volume Ateres Shlomo.

In 1817, ground was broken for the Erie Canal in Rome, New York. The middle section of the waterway took three years to complete; the entire canal was finished in 1825.

In 1826, 50 years to the day after the Declaration of Independence was adopted, former presidents John Adams and Thomas Jefferson both died.

In 1982, the space shuttle Columbia concluded its fourth and final test flight with a smooth landing at Edwards Air Force Base in California.

In 2009, the Statue of Liberty’s crown was reopened to tourists for the first time since September 11, 2001.