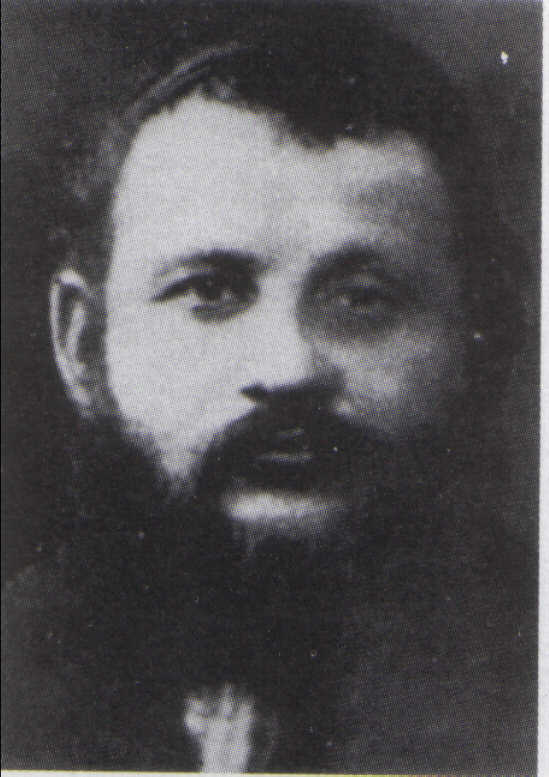 In 2449, the incident of the mekoshesh eitzim, in which a Jew was mechallel Shabbos in the Midbar.

In 2450, Hashem ordered Moshe Rabbeinu to count the Bnei Yisrael.

5306/1546 Rabbeinu Yakov Beirav, known for his attempt to reintroduce the concept of semichah.

Harav Avraham Weinberg was born in 5644/1884 to Harav Shmuel of Slonim, son of the Yesod Haavodah. He married the daughter of Harav Tzvi Morgenstern of Lomaz, a descendant of the Kotzker Rebbe, zy”a. His greatness and exalted character was apparent from his youth.

His devoted talmid, Harav Shalom Noach Berzovsky, zy”a, the Nesivos Shalom of Slonim, recounted: “We spent years following the Beis Avraham and gathering the dust at his feet, but it is impossible to give a description of what he was like. I always watched him to see if he might suffer any interruption in his deveikus b’Hashem, but I never encountered even a split second of distraction from his deveikus.”

After his father’s histalkus on 19 Shevat 5676/1916, many of the chassidim followed the Beis Avraham’s leadership. He established a court first in Bialystok and then in Baranovitch, while his older brother, Harav Yissachar Leib, zy”a, led his court in Slonim. In 5678/1918, he established Yeshivas Toras Chessed in Baranovitch. Together with Harav Moshe Midner, zt”l, the yeshivah’s Menahel, he raised the yeshivah to high levels in Torah and yiras Shamayim.

The yeshivah’s approach, novel at the time, blended Lithuanian scholarship with chassidic fervor and chinuch. Yeshivas Toras Chessed acquired renown throughout Poland, and was acclaimed by Gedolei Yisrael.

During one of his last tischen, the Rebbe spoke mysterious words. Referring to Jewish suffering in Germany, he said, “All the tzaddikim kept on delaying the bundles [of affliction] for later, but now all the bundles have assembled and they are stuck by the wall. There is no other solution but to throw the bundle over the wall.”

He was niftar at the young age of 49 in 5693/1933, and was buried in Slonim. His divrei Torah were published in Beis Avraham. His son, Harav Shlomo Dovid Yehoshua, Hy”d, succeeded him.

In 1863, the Civil War Battle of Chancellorsville in Virginia ended with a Confederate victory over Union forces.

In 1942, during World War II, some 15,000 American and Filipino troops on Corregidor surrendered to Japanese forces.