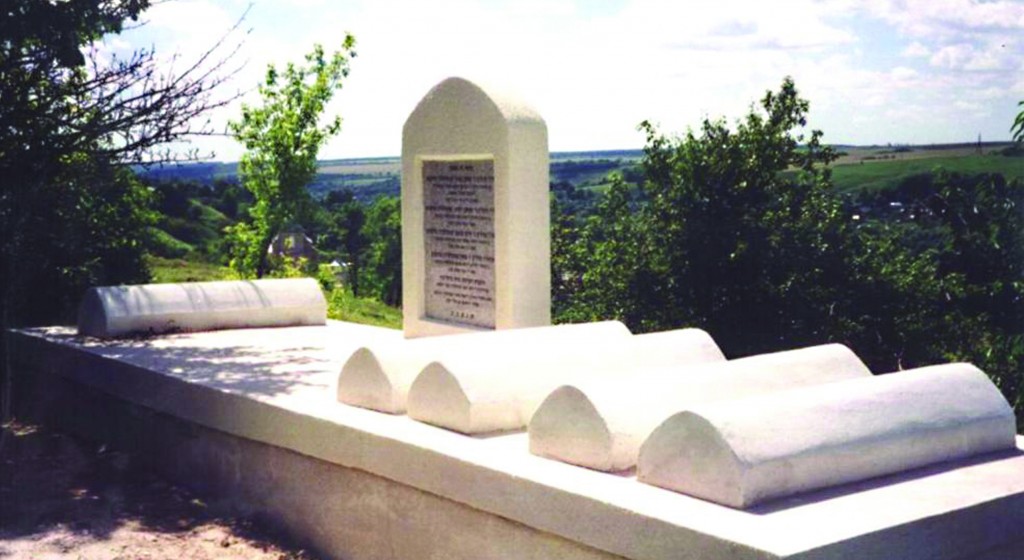 On this day, in the times of the Beis Hamikdash, a call would go out asking the Jews to bring their Machatzis Hashekel to the Beis Hamikdash. Likewise, a reminder was disseminated to uproot any kilayim from their fields. (See more in Maseches Shekalim.)

Harav Yitzchak Meir Heschel was the eldest son of Harav Avraham Yehoshua Heschel, the Ohev Yisrael of Apta. He was born in 5536/1776.

Reb Yitzchak Meir married the daughter of Harav Chaim Yaakov Strum of Dukla, one of the foremost Chassidim of Harav Menachem Mendel of Rimanov.

He served as Rav — during the lifetime of his father — in Kolbasov, and later in another city. He then returned to the court of his father in Mezhibuzh. Reb Yitzchak Meir was very close to his father, and would bring all issues to his table.

Following the petirah of his father, on 5 Nisan 5585/1825, Reb Yitzchak Meir was appointed Rebbe in Mezhibuzh. A while later he moved to nearby Zinkov, where a large crowd was attracted to his court and from where his fame spread across Ukraine.

Like his father, Reb Yitzchak Meir was also famed for his ahavas Yisrael and for his outstanding acts of chessed. He was also known for his positive and favorable view of all Yidden, no matter their situation.

Some of Reb Yitzchak Meir’s divrei Torah were printed in Yalkut Ohev Yisrael.

His son and successor was Harav Meshulam Zusha, who succeeded him as Rebbe in Zinkov. Another son, Harav Mendel, who was the son-in-law of Harav Yisrael of Ruzhin, was niftar young, childless.

His sons-in-law were Harav Yisrael Ashkenazi and Harav Avraham Yehoshua Heschel of Baziliyah.

In 1913, more than 5,000 suffragists marched down Pennsylvania Avenue in Washington D.C., a day before the presidential inauguration of Woodrow Wilson.

In 1931, “The Star-Spangled Banner” became the national anthem of the United States as President Herbert Hoover signed a congressional resolution.

In 1934, bank robber John Dillinger escaped from the Lake County Jail in Crown Point, Ind., along with another prisoner, Herbert Youngblood.

In 1943, in London’s East End, 173 people died in a crush of bodies at the Bethnal Green tube station, which was being used as a wartime air raid shelter.

In 1945, the Allies fully secured the Philippine capital of Manila from Japanese forces during World War II.

In 1969, Apollo 9 blasted off from Cape Kennedy on a mission to test the lunar module.

In 1985, coal miners in Britain voted to end a year-long strike that proved to be the longest and most violent walkout in British history.

In 1991, motorist Rodney King was severely beaten by Los Angeles police officers in a scene captured on amateur video.