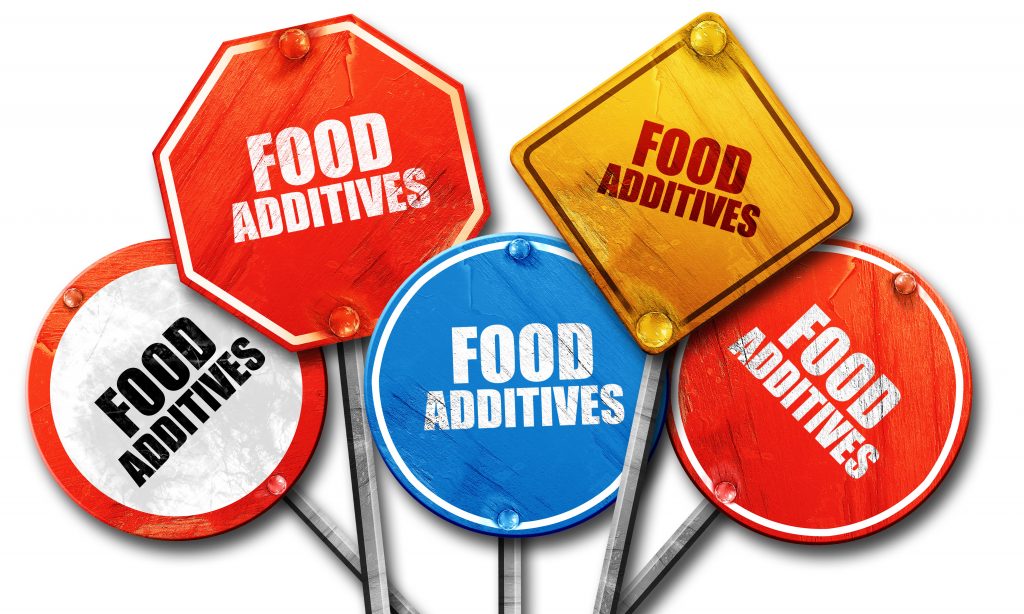 Would you worry if you knew your food contained sucrose octanoate esters or tocopherols? They might sound frightening, but don’t fret. These substances in packaged foods are also known as sugar, fat and vitamin E.

But see what I did there? I used chemical names to evoke fear by telling you those items were in your food. For a moment, you were probably wary of ingesting tocopherols. Scare tactics like this are often used by marketers to make people buy one product over another —especially organic over conventionally grown foods, which consumers spend billions of dollars on annually.

The Environmental Working Group, a nonprofit organization that focuses on human health and environmentalism, contributes to this fear. In March, it released a report called “Organic: The Original Clean Food,” which asserted that organic packaged foods are safer than conventional packaged foods because they don’t contain toxic pesticides or added chemicals. The report says “organic packaged foods are the only clean option for consumers.” That’s a scary thought considering the high cost of organic products — an organic 50-gram chocolate bar is $4.99 while a conventional one costs about $1.50.

(This is probably an opportune moment to point out that a small amount of the EWG’s funding comes from the organic food industry and that many of its reports and claims have been heavily criticized by members of the scientific community.)

As a dietitian, I encourage people to choose fresh food more often than processed foods, whether organic or not. Organic cookies, chips and soda are not healthier than conventional versions. But the EWG says conventional packaged foods are filled with “chemicals.”

This is where I remind you that “chemical” is not synonymous with “dangerous.”

“The word chemical just means a composition of things — air, water, soil — everything is a form of chemicals,” says Elvira de Mejia, a professor of food science and toxicology at the University of Illinois. “For human safety, we need to consider a chemical’s quality and the quantity that’s used, not just worry about a scary-sounding name.”

Just about any chemical can be toxic at a given dose, says de Mejia. But that does not mean we need to fear them. The EWG report lists chemicals in conventional food and their associated risks — cancer, hormonal problems, DNA damage — but fails to address one very important issue: The dose makes the poison.

“Some chemicals in food are toxic at high doses, but who is eating high doses of chemicals?” asks Josh Bloom, director of chemical and pharmaceutical science at the American Council on Science and Health.

The EWG also has a habit of mentioning substances used while manufacturing food additives that don’t appear in the final product. For example, the report says the manufacturing of hydroxypropyl methylcellulose produces carcinogens such as formaldehyde. “They are criticizing how preservatives are made, not for what they contain when added to foods,” de Meija says. “At the end, these preservatives don’t actually contain formaldehyde.”

I asked EWG dietitian Dawn Undurraga if there’s research to show that the chemicals mentioned in this report cause harm in the amounts used in the commercial food supply. She did not provide any numbers, but cited a 2019 French research paper connecting ultra-processed foods, which contain additives and preservatives, to an increased risk of mortality.

Here’s the problem: The study does not look at the difference between organic processed food and conventional processed food. The fact is that all ultra-processed foods are linked to poor health because of their combination of sodium, sugar, trans fat and additives.

But Undurraga still stands behind organic foods because she believes that the USDA National Organic Program (NOP) food regulatory system is more stringent than the FDA’s conventional food safety program, and that that makes organic foods safer.

The EWG also believes that the FDA system has a flaw, which it calls the “Generally Recognized as Safe (GRAS) loophole.” The EWG says conventional food companies can skip the lengthy food additive petition process with the FDA and declare ingredients to be GRAS without undergoing FDA review. It worries that this loophole will allow unsafe ingredients into foods. In 2017, the EWG and several other public health groups filed a lawsuit against the FDA seeking to strike down the GRAS system. The case is ongoing.

Bloom, for one, is not concerned. “I wouldn’t change anything that I’m currently doing, because our food supply is safe.”

The bottom line: Your dollars are best spent on whole — not processed — foods. Don’t be tricked into thinking packaged food is good for you as long as it’s organic. There is nothing magical about organic packaged cookies, macaroni and cheese or ice cream that make them safer or more nutritious than conventional versions.