DUBAI (AP) — Government-run surveillance cameras around Iran’s capital reportedly were “disrupted” Thursday, while an exile group claimed it hacked into over 5,000 cameras around Tehran ahead of commemoration of the death of the founder of the Islamic Republic.

The Young Journalists Club, an affiliate of Iranian state media, acknowledged the disruption after the Mujahedeen-e-Khalq claimed it penetrated the cameras, including around the mausoleum of the late Grand Ayatollah Ruhollah Khomeini. The website for Tehran’s municipality also went down, as well as “communication systems” used by the city, the report said.

The Mujahedeen-e-Khalq released a video clip it claimed showed the municipality website and others defaced with a graphic that criticized the “anti-human Khomeini.” It also included an image of Supreme Leader Ayatollah Ali Khamenei with a red “X” over his face, as well as images of MEK leaders Massoud Rajavi and his wife, Maryam Rajavi, while calling for an “uprising until overthrow.”

“Down with Khamenei, Raisi, curses on Khomeini,” the graphic read.

The hack comes after another cyberassault in January that saw the Rajavis and a graphic calling for the death of the country’s supreme leader played on multiple state media channels.

In October, an assault on Iran’s fuel distribution system paralyzed gas stations nationwide, leading to long lines of angry motorists unable to get subsidized fuel for days. A cyberattack on Iran’s railway system caused chaos and train delays. Another hack leaked footage of abuses at its notorious Evin prison.

Iran, long sanctioned by the West, faces difficulties in getting up-to-date hardware and software, often relying on Chinese-manufactured electronics or older systems. Pirated versions of Windows and other software are common across Iran. That makes it easier for potential hackers to target the country.

The MEK began as a Marxist group opposing the rule of Shah Mohammad Reza Pahlavi. It claimed and was suspected in a series of attacks against U.S. officials in Iran in the 1970s, something the group now denies.

It supported the 1979 Islamic Revolution, but soon had a falling out with Khomeini and turned against the cleric. It carried out a series of assassinations and bombings targeting the young Islamic Republic.

The MEK later fled into Iraq and backed dictator Saddam Hussein during his bloody eight-year war against Iran in the 1980s. That saw many oppose the group in Iran. Although largely based in Albania, to this day the group claims to operate a network inside Iran. 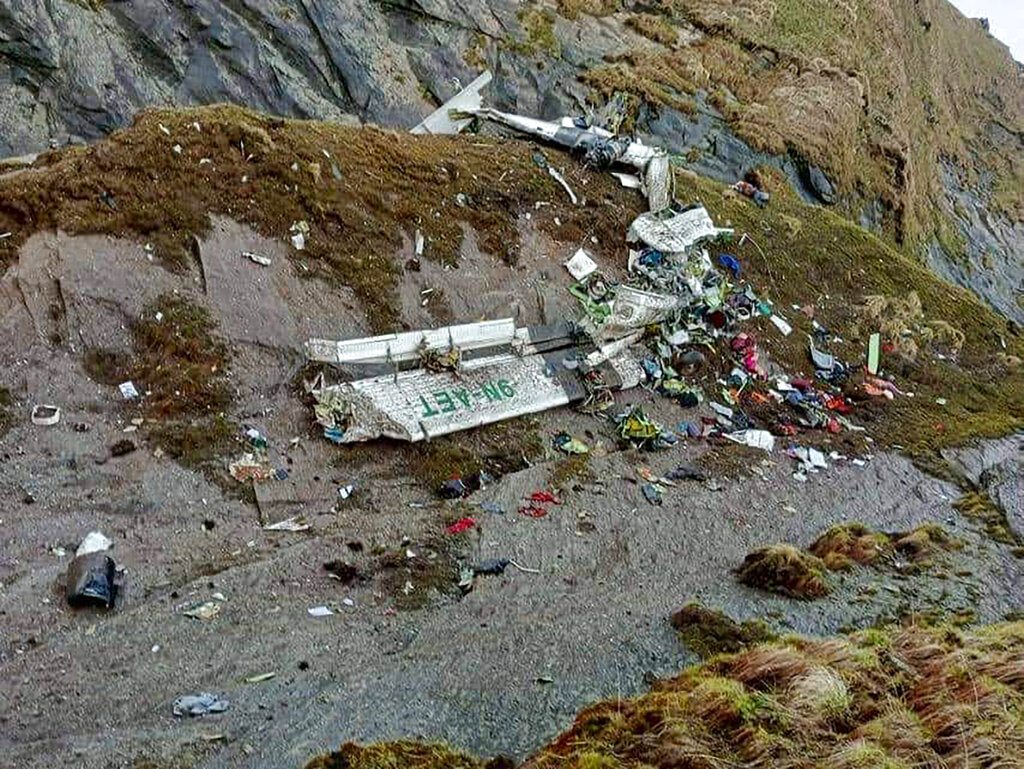