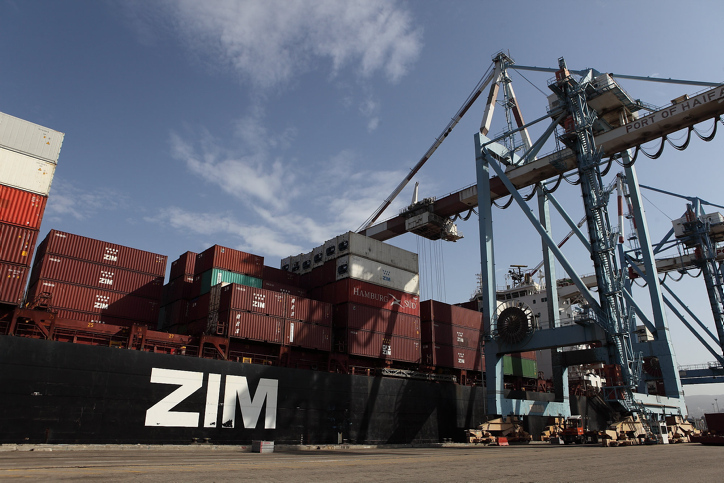 Zim, Israel’s flagship shipping line, has told tax authorities that unless the rate they plan to impose on it is reduced, it will relocate to another country, Globes reported on Thursday, citing sources at the company.

Zim is demanding that Israel change its tax criteria on shipping to conform with that of other countries where tax rates are calculated according to the occupancy of ships and not a company’s profits. Hundreds of millions of dollars are at stake, and the tax rate change would mean a large reduction of the amount Zim will have to pay.

Many countries adopted the occupancy tax 15-20 years ago, including the U.S., E.U., Japan, China and India, and now Israel is under pressure to go along.

As talks with tax officials continue, just how serious the Zim threat is remains unclear.

According to Globes, taking its business elsewhere would not be a simple matter: