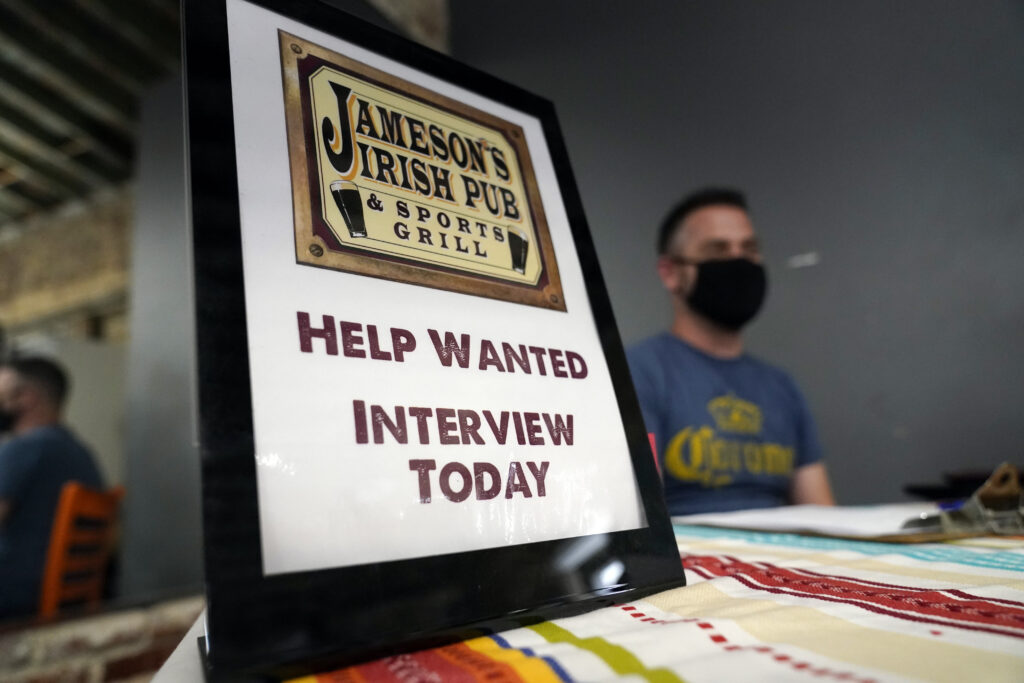 The number of Americans applying for unemployment benefits rose last week to the highest level since mid-November, but still low by historic standards.

The weekly applications, a proxy for layoffs, have now risen four of the last five weeks, possibly a sign that the omicron variant is having an impact on the job market, which has bounced strongly from last year’s coronavirus recession.

Companies are holding onto workers at a time when it’s difficult to find replacements. Employers posted 10.6 million job openings in November, the fifth-highest monthly total in records going back to 2000. A record 4.5 million workers quit their jobs in November — a sign that they are confident enough to look for something better.

The job market has bounced back from last year’s brief but intense coronavirus recession. When COVID-19 hit, governments ordered lockdowns, consumers hunkered down at home and many businesses closed or cut back hours. Employers slashed millions of jobs in March and April 2020, and the unemployment rate rocketed to 14.7%.

But massive government spending — and eventually the rollout of vaccines — brought the economy back. Last year, employers added a record 6.4 million jobs — but that still was not enough to make up for the unprecedented 9.4 million jobs lost in 2020. And hiring slowed in November and December last year as employers struggled to fill job openings.