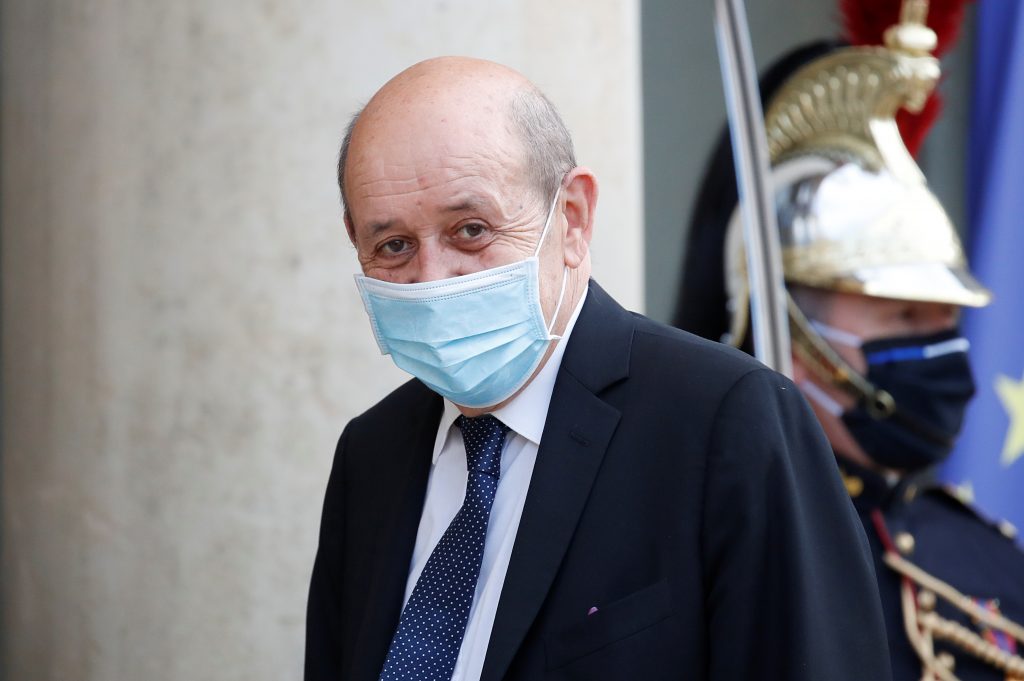 Progress has been made regarding the Iran nuclear talks although time is running out, France’s foreign minister said on Friday. Indirect talks between Iran and the United States on salvaging the 2015 Iran nuclear deal resumed on Monday.

Western diplomats have indicated they are hoping to have a breakthrough by the end of January or early February, but sharp differences remain with the toughest issues still unresolved. Iran has rejected any deadline imposed by Western powers

“I remain convinced we can reach a deal. Bits of progress have been made in the last few days,” Jean-Yves Le Drian told BFM news channel and RMC Radio. “We have been heading in a positive direction in the last few days, but time is of the essence, because if we don’t get an accord quickly there will be nothing to negotiate.”

The eighth round of talks, the first under Iran‘s new hardline President Ebrahim Raisi, resumed on Monday after adding some new Iranian demands to a working text.

Western powers have said progress was too slow and negotiators had “weeks not months” left before the 2015 deal becomes meaningless.

Iran refuses to meet directly with U.S. officials, meaning that other parties – Britain, China, France, Germany and Russia, must shuttle between the two sides.

In an interview with Al-Jazeera on Thursday, Iran‘s Foreign Minister Hossein Amir-Abdollahian also suggested the situation was positive, but repeated Tehran’s position that all sanctions must be lifted and that Washington should provide guarantees that it will not pull out again.

Little remains of that deal, which lifted sanctions against Tehran in exchange for restrictions on its atomic activities. Then-President Donald Trump pulled Washington out of it in 2018, re-imposing U.S. sanctions, and Iran later breached many of the deal’s nuclear restrictions and kept pushing well beyond them.