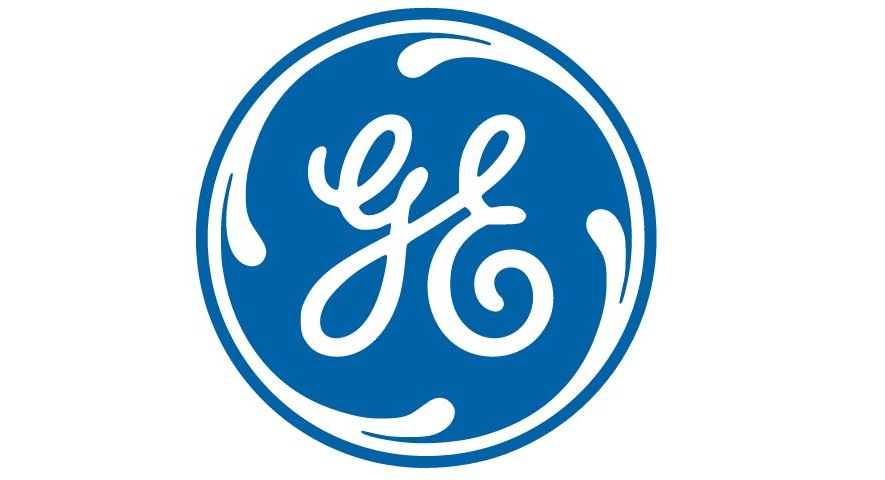 General Electric has decided not to renew its hechsher with the Star-K for the Shabbos mode on ovens produced in 2022. BoroPark24 reported.

The feature, had been standard on GE ovens for twenty years, will be discontinued, and instead the company will offer a feature called “The Shabbos Keeper” as an add-on for an extra cost of $200-$250 dollars. This new feature will be under the supervision of the Orthodox Union (OU).

All GE ovens delivered and installed before January 1, 2022 remain under the hechsher of Star-K. The removal of the Star-K hechsher is not because of any flaw detected by Star-K, but rather a decision made by GE to market their product differently.

Whirlpool, Sub-Zero, Electrolux, Frigidaire and Samsung which are certified by Star-K will retain their hechsher.